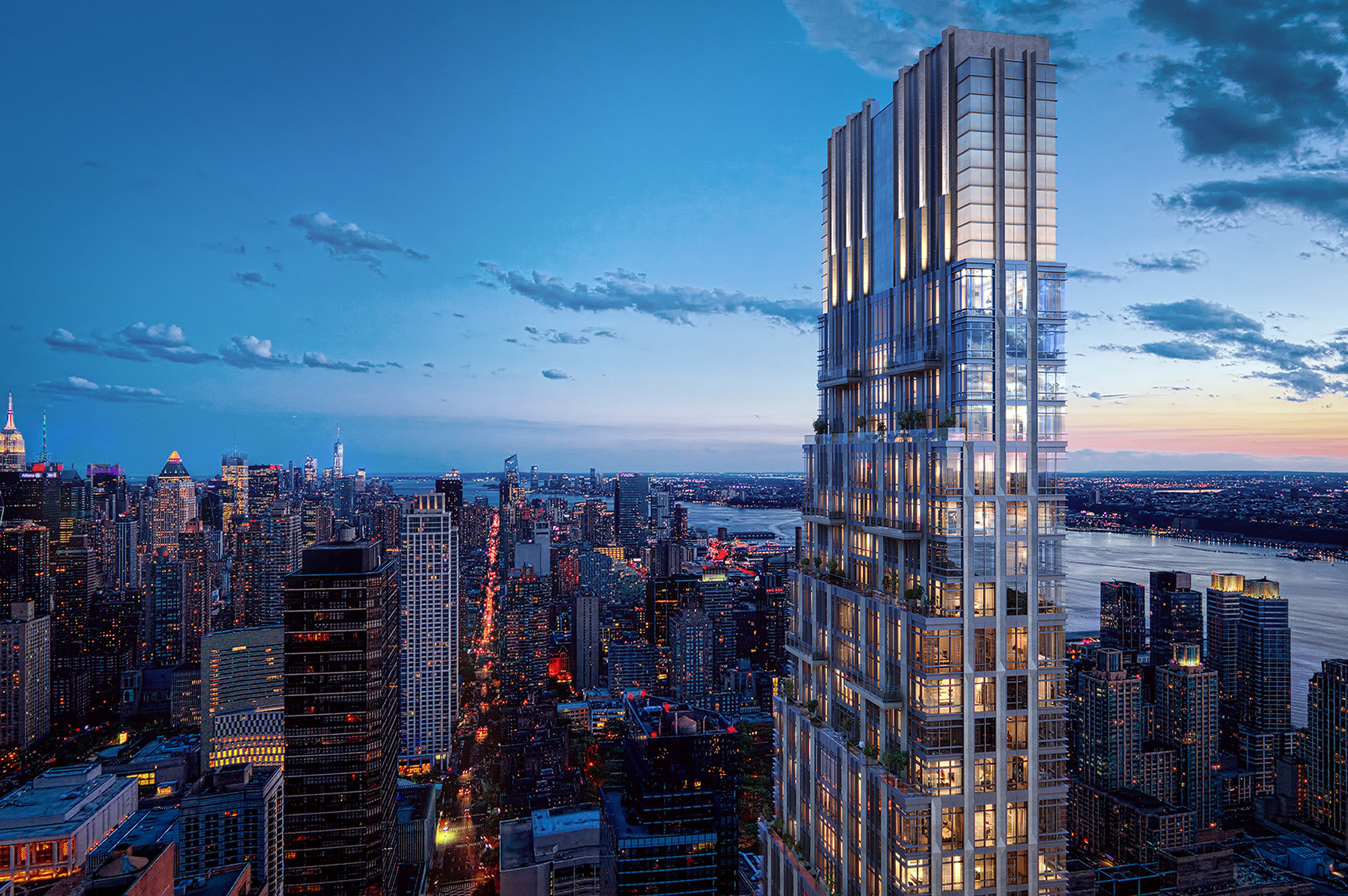 Sanity has prevailed in a case that could’ve brought Gotham development to a dead halt, just as the city tries to claw its way back from its economic slump.

On Tuesday, the state Appellate Division unanimously reversed a gonzo lower-court order that would’ve forced owners of a nearly completed, 52-story, Upper West Side condo to remove its top 20 floors.

That order, by Justice W. Franc Perry, claimed the builders of 200 Amsterdam Ave. had improperly used air rights from nearby lots to reach its height. Yet the city has allowed precisely that practice for 40 years. Indeed, the developers properly obtained a city building permit, and the Board of Standards and Appeals upheld it twice.

Had Perry’s order stood, opponents could’ve sought to force similarly built towers, constructed decades ago, to similarly tear off upper floors. That would’ve been a nightmare for owners, tenants and neighborhoods — and frozen development. After all, who would put up a building based on a permit that could be rescinded years after the fact?

The Appellate Division ruled that plaintiffs acted too late, and found “the BSA rationally interpreted” the city’s Zoning Resolution based on the Department of Buildings’ “longstanding interpretation.” Perry, it said, should have deferred to the BSA.

This wasn’t the only development-killer the city has recently managed to dodge. Last year, appellate judges slapped down Justice Arthur Engoron, who blocked the Lower East Side Two Bridges project, claiming builders “can’t just do this because the zoning allows it.”

Darn right: Judges can’t make up their own rules, especially after the fact. If they get away with it, far more than city real estate will suffer.