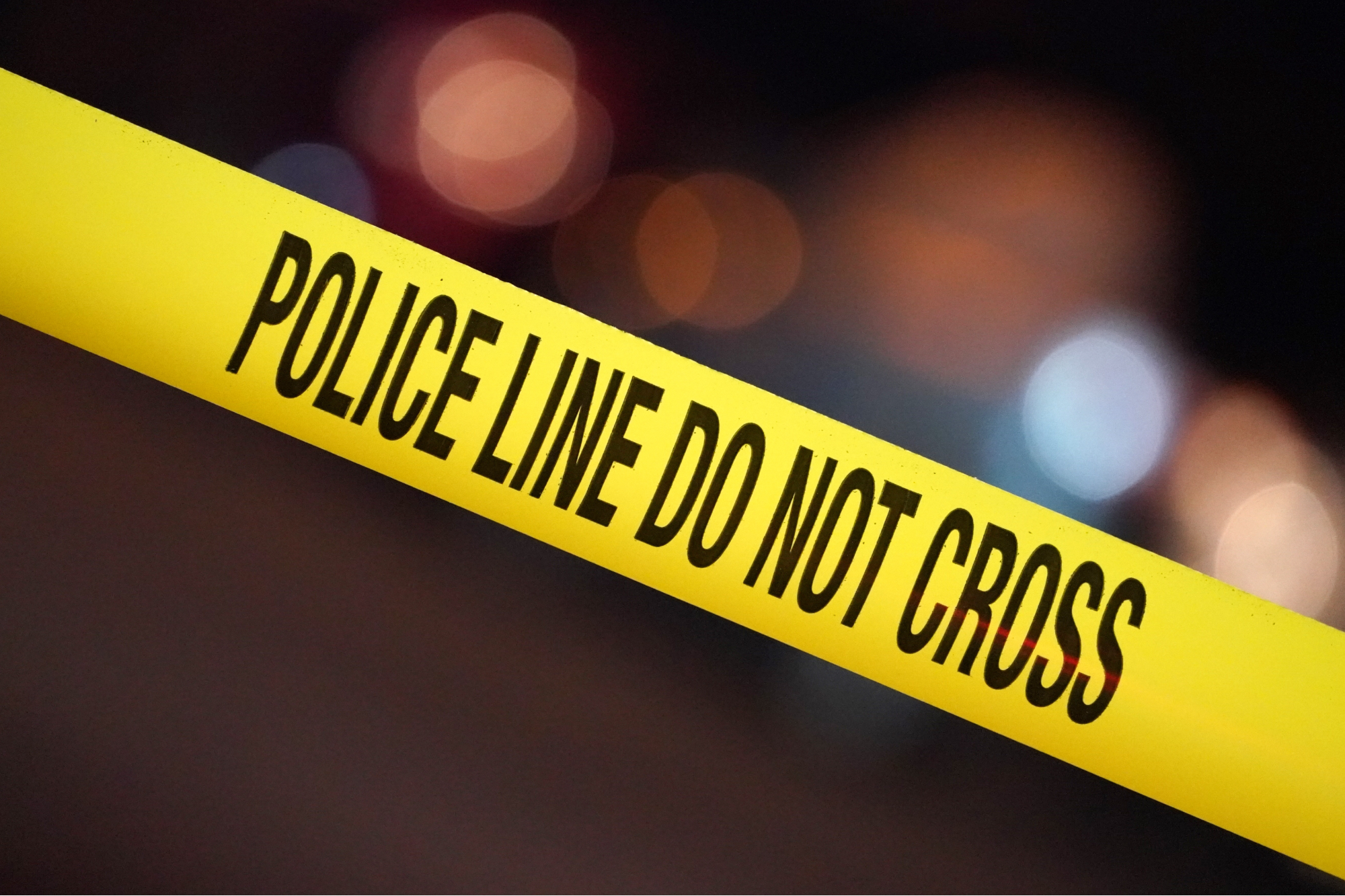 A man was arrested after he launched a Molotov cocktail into a Brooklyn deli then slashed a worker with a “sharp object,” law enforcement sources said.

Allister Mangal, 38, had gotten into an argument with the staff at NR Rock Deli in Bed-Stuy just before 8 a.m. Saturday, sources said.

Mangal left but then allegedly returned to the Nostrand Avenue breakfast spot with the gas bomb and started a small fire, according to sources.

Deli workers were able to put out the flames, but Mangal then pulled out a sharp object and slashed a 23-year-old staff member on the hand, sources said.

The victim suffered a minor laceration, and the alleged arsonist was taken into custody without further incident, according to police sources.