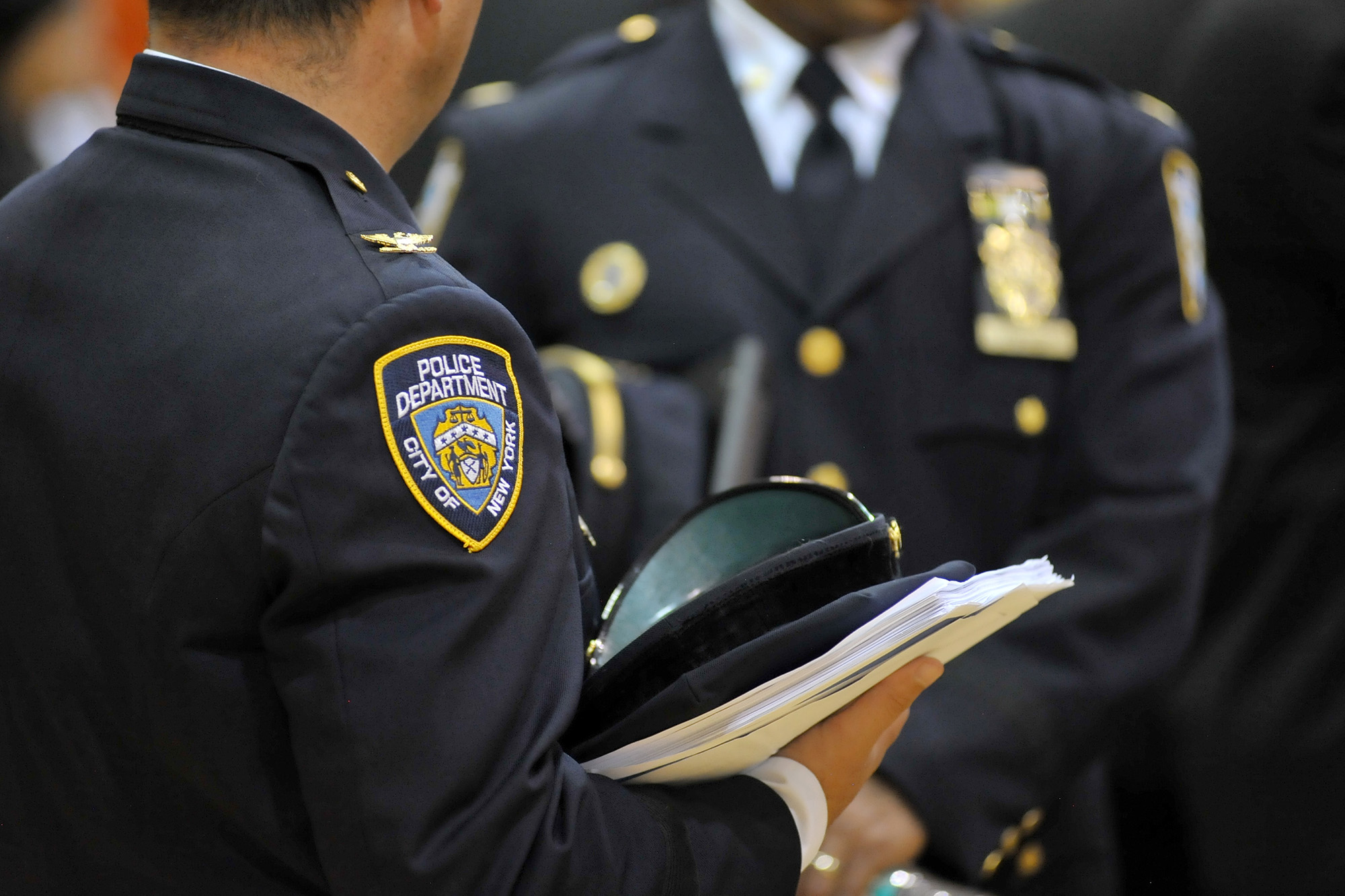 A massive trove of disciplinary records on NYPD police officers is expected to be made public on Thursday.

The digital database is expected to include all misconduct complaints from the Civilian Complaint Review Board against all current officers and their dispositions.

A CCRB source told The Post it was slated to go live by the early afternoon.

Mayor Bill de Blasio confirmed during his daily press conference the database would be public by the end of this week following a final clarification by the Second Circuit of Appeals, lifting the stay on the records late Wednesday.

De Blasio announced the publication of the database last June following the repeal of the state secrecy law 50a, but the project was stalled due to a months-long court battle with the police unions.

The legal challenge ended last month when a federal panel of three appeals judges ruled the unions’ arguments were “without merit.”

During that process, the NYCLU obtained and published its own searchable database with 323,911 “unique complaint records” involving nearly 82,000 active and former cops.