NYC woman killed after being hit by a car 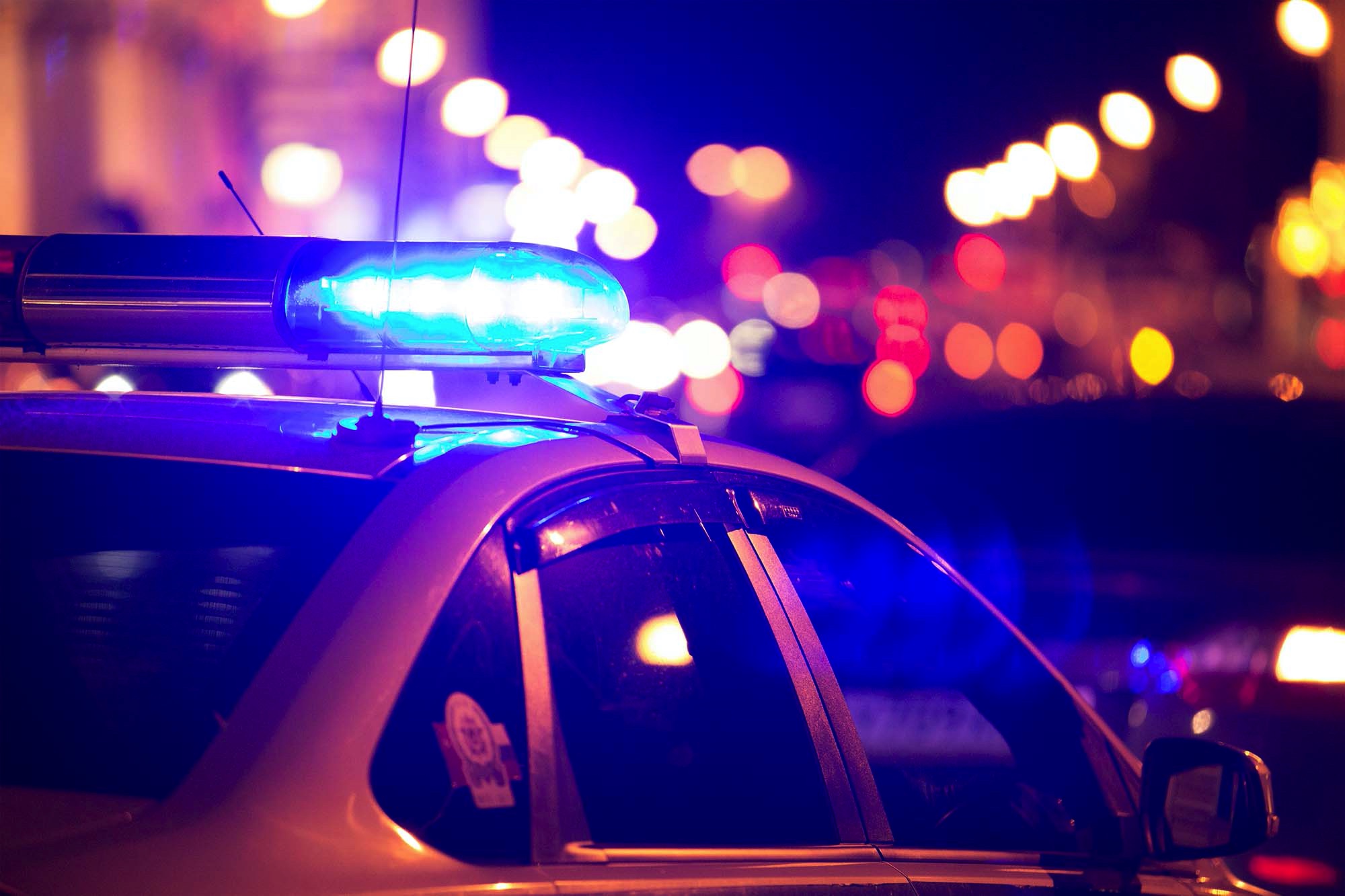 A 47-year-old New Jersey man has been charged with DWI and manslaughter after fatally mowing down a woman pedestrian in Brooklyn Friday afternoon, police said.

Lakierdra Thomas, 32, was crossing Graham Avenue and Broadway in Bushwick when drunken Uri Hochberg slammed his gray 2005 Jeep Grand Cherokee into her after 12:30 p.m., according to police.

When cops arrived at the scene, they found the Williamsburg woman unresponsive on the ground with trauma to her body.

She was rushed to nearby Woodhull Hospital where she was pronounced dead.

Hochberg, of Edison, was arrested and charged with manslaughter.

Police continue to investigate the crash.