NYPD commanding officer to be transferred after complaints 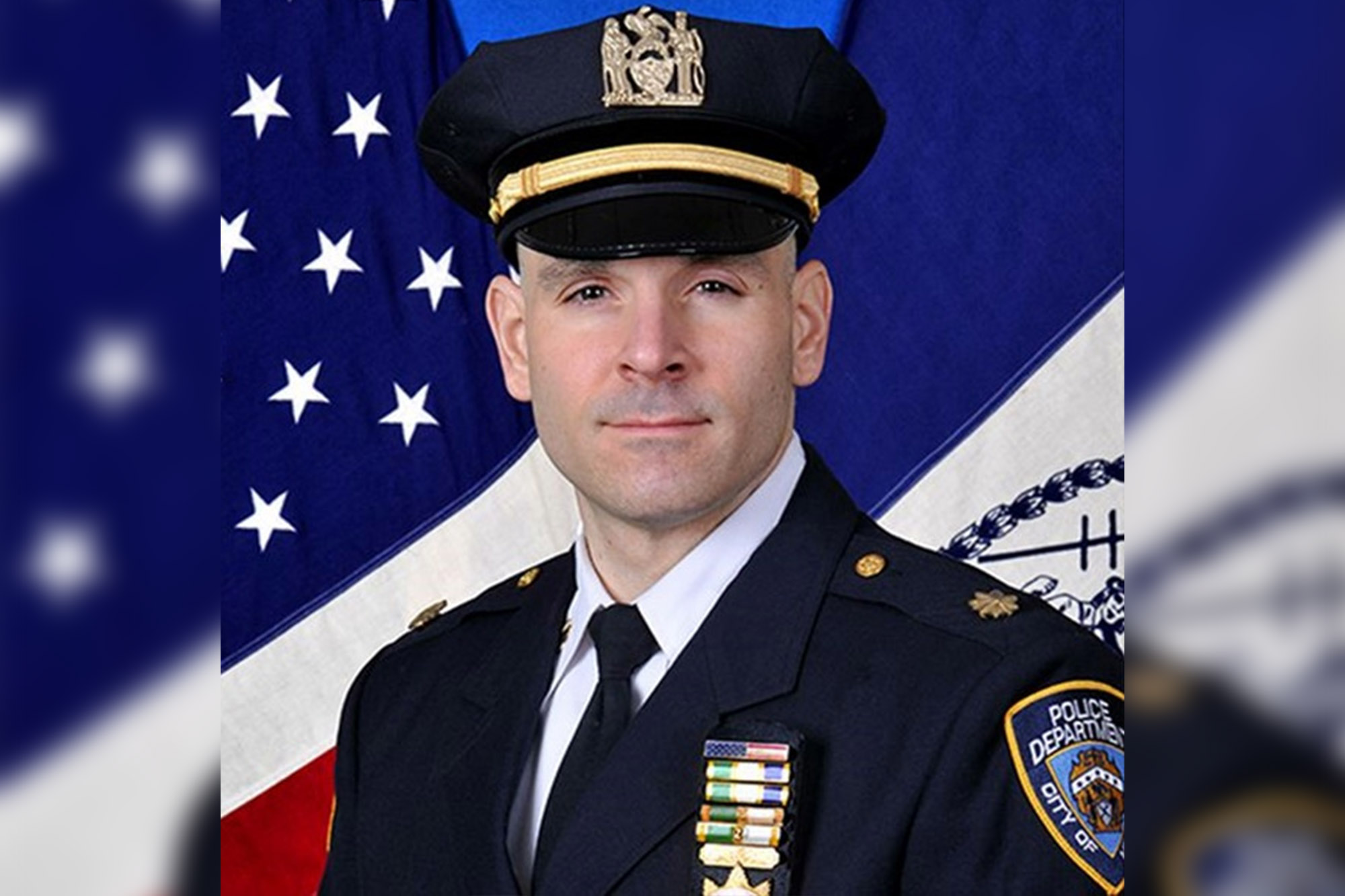 The commander officer of Brooklyn’s 75 Precinct — who has faced community complaints over his leadership — is set to be transferred from his post, sources said.

Deputy Inspector John Mastronardi is expected to be moved from the city’s largest precinct and sent to the Detective Bureau by the end of March, sources said.

“There is a small portion of the community that wanted him removed,” a police source told The Post.

But the source said the department is moving Mastronardi because of retirements within the Detective Bureau.

An NYPD spokesperson said of the transfer: “With the recent changes coming to the Chief of Department’s and Chief Of Detective’s offices we anticipate several executive announcements in the near future.”

Mastronardi is the subject of a Change.org petition, demanding his removal from the 75 Precinct.

“During the pandemic DI Mastronardi was seen on multiple occasions not wearing a mask while enforcing the residents of the East New york Community to wear [a] mask,” said the petition, which garnered 263 signatures as of Tuesday night.

“He is out of touch with our community. He doesn’t have the leadership capabilities to change the history of misconduct for this Police precinct,” the petition continues.

Early in the pandemic, Mastronardi was captured on video without a mask as his officers — many also not wearing face coverings — broke up a group of men for not social distancing.

After officers arrested a man during the confrontation, onlookers yelled at them, “you guys got no masks on,” according to video obtained by The Post at the time.

“I guess, if they are following his lead, they are going to follow what the leaders do,” Adegoke Atunbi, who filmed the fracas, had said of Mastronardi.

“He just stood there. He shrugged his shoulders, he didn’t care,” said Atunbi.

It was not immediately clear who would replace Mastronardi to lead the 75 Precinct.

But, according to a recently announced reform, the community will have the opportunity to offer their input in an advisory role on the next precinct commander.

US life expectancy falls by a year amid COVID-19 pandemic

Mets’ Seth Lugo ‘on track’ in rehab from elbow surgery