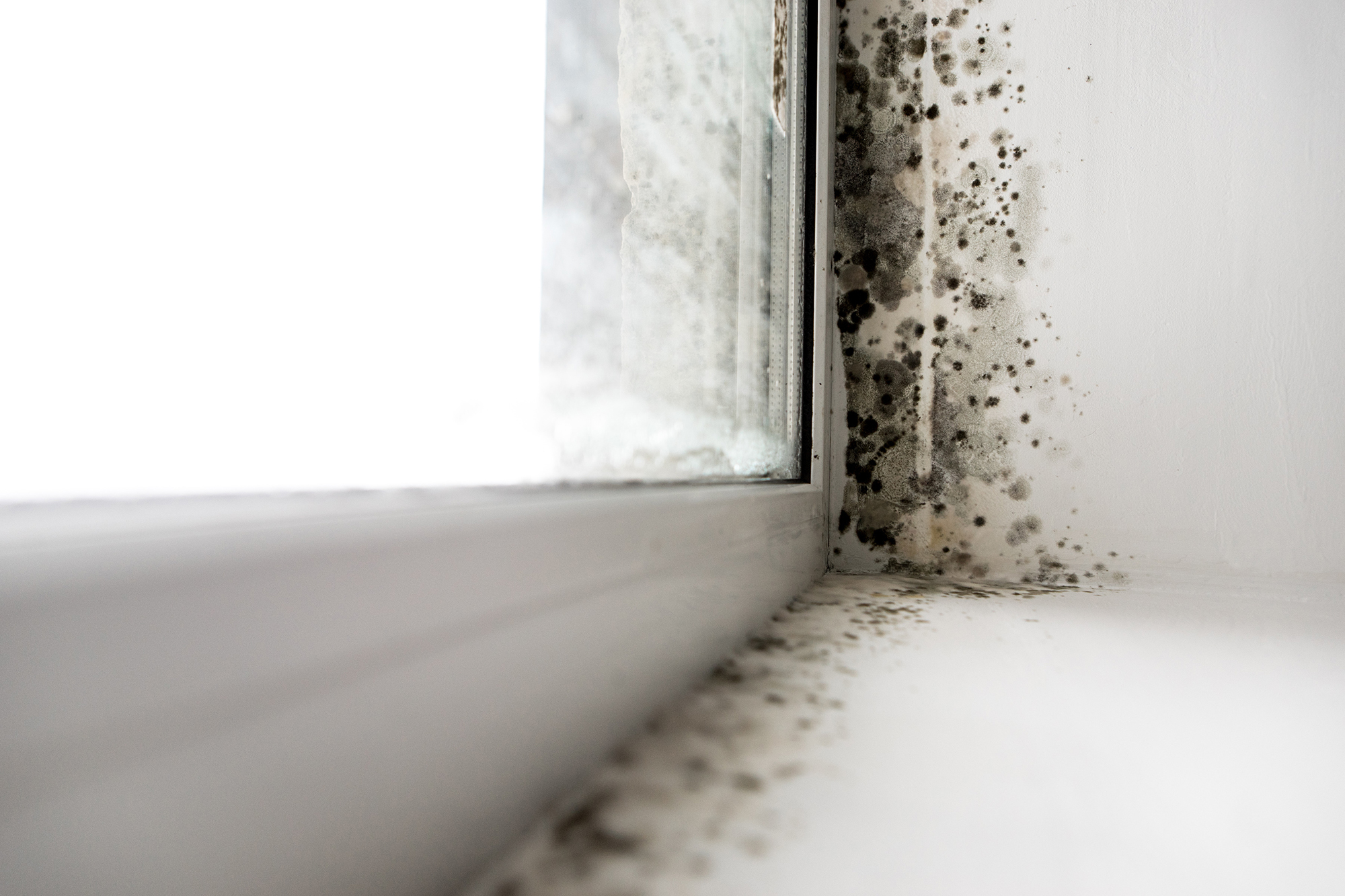 Two military officers and their families are suing their privatized housing companies, alleging that pervasive mold in their Monterey, California, houses has caused continuing health problems and ruined their personal belongings.

In one family’s case, sewage backed up in their bathtubs, the lawsuit alleges. The other family dealt for months with a smelly closet that was so bad their daughter’s teacher reported “that there was a stench emanating from the little girl’s clothes,” according to the lawsuit, filed in Monterey County Superior Court on March 3.

The families lived in The Parks at Monterey Bay. The lawsuit was filed on behalf of Navy Cmdr. Louis D’Antonio, his wife Amber and their four children; and Marine Maj. Ryan Keller, his wife Samantha, and their three children. Like some other military families at other installations, the families were moved to temporary houses, only to find more mold. The lawsuit accuses the landlord companies of “false promises, atrocious living conditions, personal injuries, and property damage caused by their profound neglect, malfeasance, and greed.”

The families’ household goods were so contaminated with mold, they left those belongings in the houses, waiting for the landlord to document and assess the damage and reimburse them, said Jim Moriarty, attorney for the families. But after fruitless efforts for reimbursement — and being charged rent for the houses they couldn’t live in — the families returned later and paid out of pocket for the disposal of “a lifetime of belongings,” he said. In the case of the D’Antonio family, their household goods lost were valued at about $187,500 — and another $2,500 for disposal, according to Cmdr. D’Antonio.

“Thank God we’re not alone in this, but we wouldn’t wish it on our enemies,” D’Antonio told Military Times.

The companies own, operate and maintain 2,580 homes for Army, Navy, and Marine Corps service members and students, serving the Naval Postgraduate School, among others.

The lawsuit joins a string of others involving dozens of military families who have sued various privatized housing companies alleging persistent problems with the condition of their houses, including medical and financial issues. Following media reports and congressional hearings that brought attention to mold and other widespread problems with military housing, laws were enacted in late 2019 and late 2020 to address the problems and force defense officials to provide better oversight of privatized housing landlords, and to be more responsive to families frustrated by lack of action.

The Monterey lawsuit accuses the landlord companies of common law fraud, deceptive trade practices, breach of contract, negligence, negligent misrepresentation, and breach of implied warranty of habitability and of good and workmanlike repairs.

The companies failed to comply with the leases, “by failing to ensure the houses were fit for human habitation and by failing to diligently repair and remedy the conditions affecting habitation,” the lawsuit alleges.

“In my view, it’s exceptionally important that these families be able to get rid of their [contaminated] personal property and replace it, so kids have clothes and they have mattresses that don’t give them nosebleeds and don’t make their kids sick,” Moriarty said

He said the families have been trying to come to an agreement with the companies for nearly two years, and he has also been trying to negotiate on their behalf, before filing suit.

According to the Monterey lawsuit:

The entire D’Antonio family began suffering from health conditions within months after moving into the house in June, 2018.

“The stench of the house at 8027 Shubrick Road and the pervasive mold that they encountered within the first few days continued to plague them through three houses in the Parks at Monterey Bay and haunts them still to this day.”

After a year and “three failed attempts by three different contractors for mold remediation,” the family was moved to a temporary house.” There, they found pests and hair on the bedsheets, a shower without hot water, and signs the house had undergone mold remediation; within a few months, mold growth was also discovered at the temporary house. Thus, the family was subsequently moved to their third address in 15 months.

The families “will continue to suffer health issues associated with exposure to mold and other airborne toxins.”

The Keller family moved into their home at 101 Moreell Circle in May, 2017, and lived there nearly two years. At first, the landlord seemed to address what seemed to be relatively small issues, by painting over discolored spots on baseboards and trim; by snaking the pipes when the family experienced flooding of water and sewage in the front yard; and caulking over mold growing in the bathrooms.

But the problems began to escalate, to the point in February, 2018 they found sewage backing up in their bathtubs. Tree roots had penetrated the sewer line in at least four places, but the landlord approved replacement of one section of the line. Mold continue to reappear, and the landlord displaced the family that month to perform remediation.

“To make matters worse, the temporary house into which the family had been moved was infested with mold and insects.” The family members suffered from persistent coughs, sore throats and shortness of breath and other problems. The youngest daughter had visible rashes.

During a previous interview in June, 2019 about their situation related to their permanent change of station move, Samantha Keller told Military Times that their entire mold-contaminated household goods remained sealed in their home at The Parks at Monterey Bay when her family had moved to a house in the community near Camp Pendleton for her husband’s new duty assignment.

They never got to the point of scheduling a moving company, she said, because they believed their household goods were so contaminated with mold, they didn’t want to move them to their new house near Camp Pendleton. So aside from their vital documents they retrieved, they didn’t take any items with them when her husband was transferred to Camp Pendleton.

“We told them to trash it. We couldn’t chance it for our children,” she said at the time.

In the end, the Kellers paid to have their belongings hauled to the dump, Moriarty said.