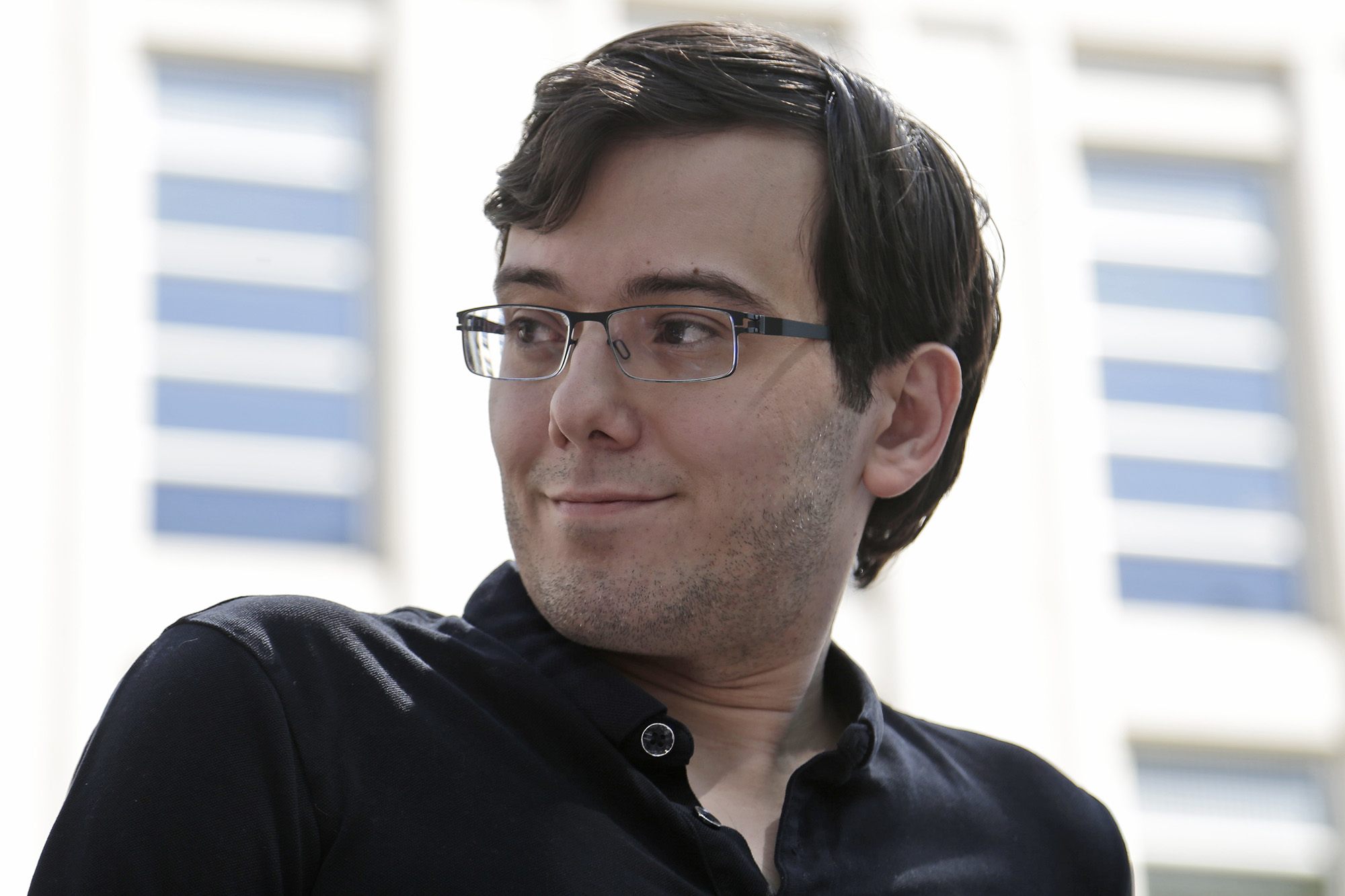 Pharma Bro Martin Shkreli was slapped with a class action lawsuit Thursday from health insurers who claim he engaged in a scheme to create a pharmaceutical monopoly that allowed him to raise the price of an HIV drug by more than 4,000 percent.

In the Manhattan federal court suit, Blue Cross and Blue Shield of Minnesota, said Shkreli — and his company Vyera Pharmaceuticals — created the monopoly on the drug Daraprin in 2015 by, among other tactics, preventing “competitors from obtaining the Daraprim samples they needed to launch a generic product.”

Shkreli and his company then covered up the scheme, according to the suit, by publicly denying the effort to block competitors from taking samples.

With no competition, Shkreli hiked the price of the drug — which is used to treat toxoplasmosis and also given to HIV patients with compromised immune systems —from $17.50 to $750 in 2015.

“Defendants determined they could impose monopoly prices and reap significant profits at the expense of Plaintiff and Class members, who were forced to pay inflated prices in violation of the federal antitrust laws,” the suit states.

The companies are seeking unspecified damages to be determined at a jury trial.

Shkreli drew headlines after inflating the price of the life-saving drug in 2015 — and was convicted of securities fraud in an unrelated case stemming from two hedge funds he managed.

He’s currently serving a seven-year sentence after his 2017 conviction.

Shkreli returned to the headlines in 2020 after a former Bloomberg News reporter admitted she’d fallen in love with the Pharma Bro while covering his trial in Brooklyn federal court.

Christie Smythe, 38, told Elle Magazine that she “fell down the rabbit hole” in her relationship with Shkreli — and ended up splitting from her husband and moving out of their Brooklyn apartment.