Pope Francis expects to die in Rome, won’t be buried in Argentina 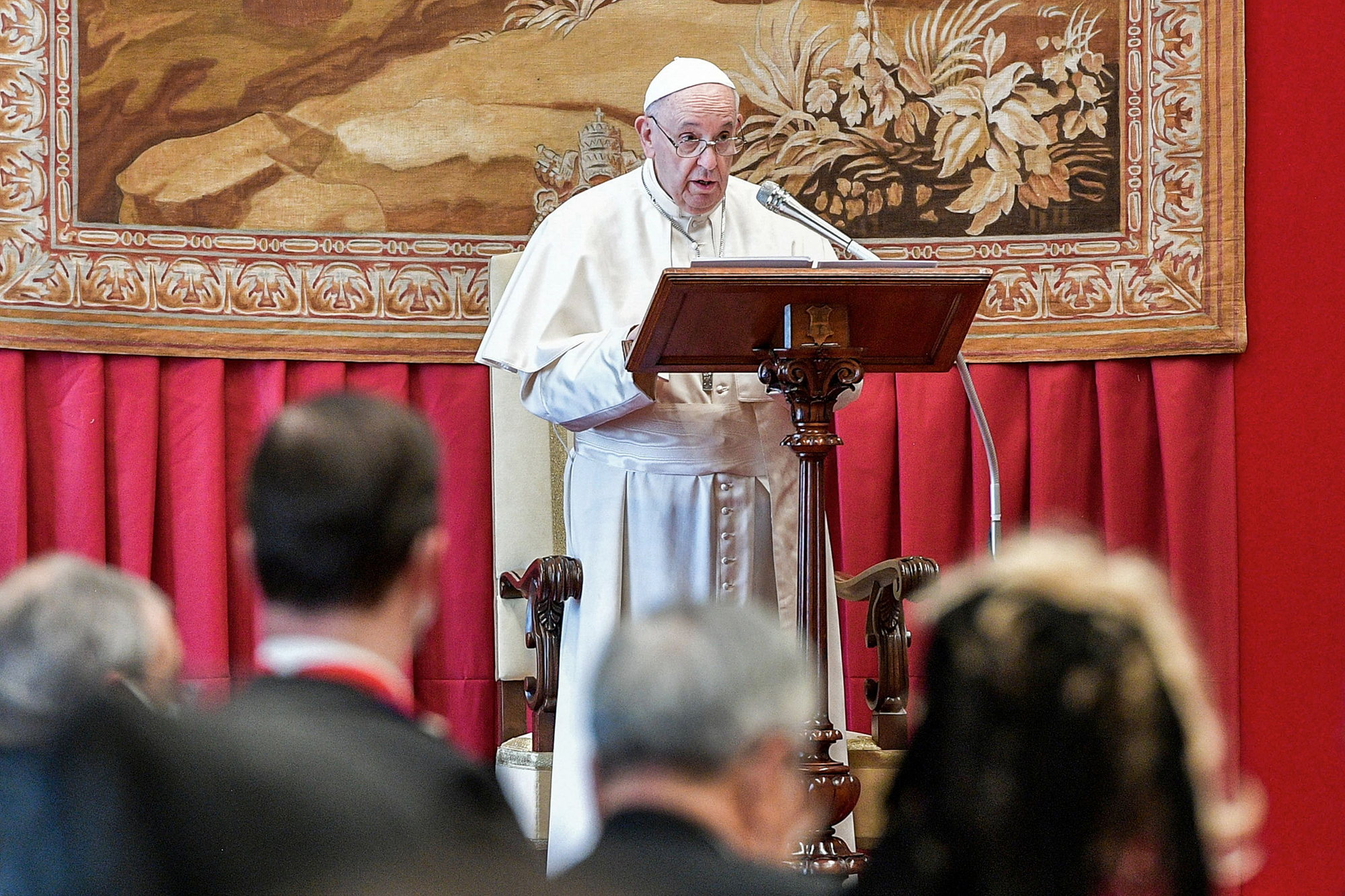 Don’t cry for him Argentina, but Pope Francis expects to die in Rome.

“I will not go back to Argentina.” the 84-year-old Pontiff told Argentine journalist and doctor Nelson Castro, who is publishing a book Monday about the health of recent popes, going back to Leo XIII, who led the world’s Roman Catholics from 1878 to 1903.

Pope Francis told Castro he thinks about death, but when asked if he fears death, he responded, “Absolutely not,” according to America Magazine, a publication of the pope’s religious order, the Jesuits.

Francis also told Castro he expects to die “in Rome, as pope or emeritus.” He also made clear he would be buried in the eternal city and not return to be buried in Buenos Aires, where he spent most of his life.

The pope has suffered bouts of sciatica recently that make it difficult for him to stand, causing some concern among the faithful. He skipped several services around New Year’s because of the pain in his hip caused by the chronic condition.

Francis told Castro about his experience having cysts removed from the top lobe of his right lung in 1957, when he was 21 years old. He said he “never felt any limitation” from that condition after his recovery from the surgery, which some people falsely believe led to the removal of his entire lung.

He also discussed his weekly visits with a psychologist during the 1970s, when he was talking about assisting people escape Argentina’s military dictatorship, and she helped him deal with the tensions and fears that he experienced at that time. He still sometimes suffers from what he called “neurotic anxiety,” which he deals with by listening to Bach or sipping “mate,” a popular Argentine herbal drink.

Francis, along with former Pope Benedict, got the COVID-19 vaccine in January.

Make Google, Facebook pay for all the reporting they take for free