Reparations would be unjust and tear our nation apart 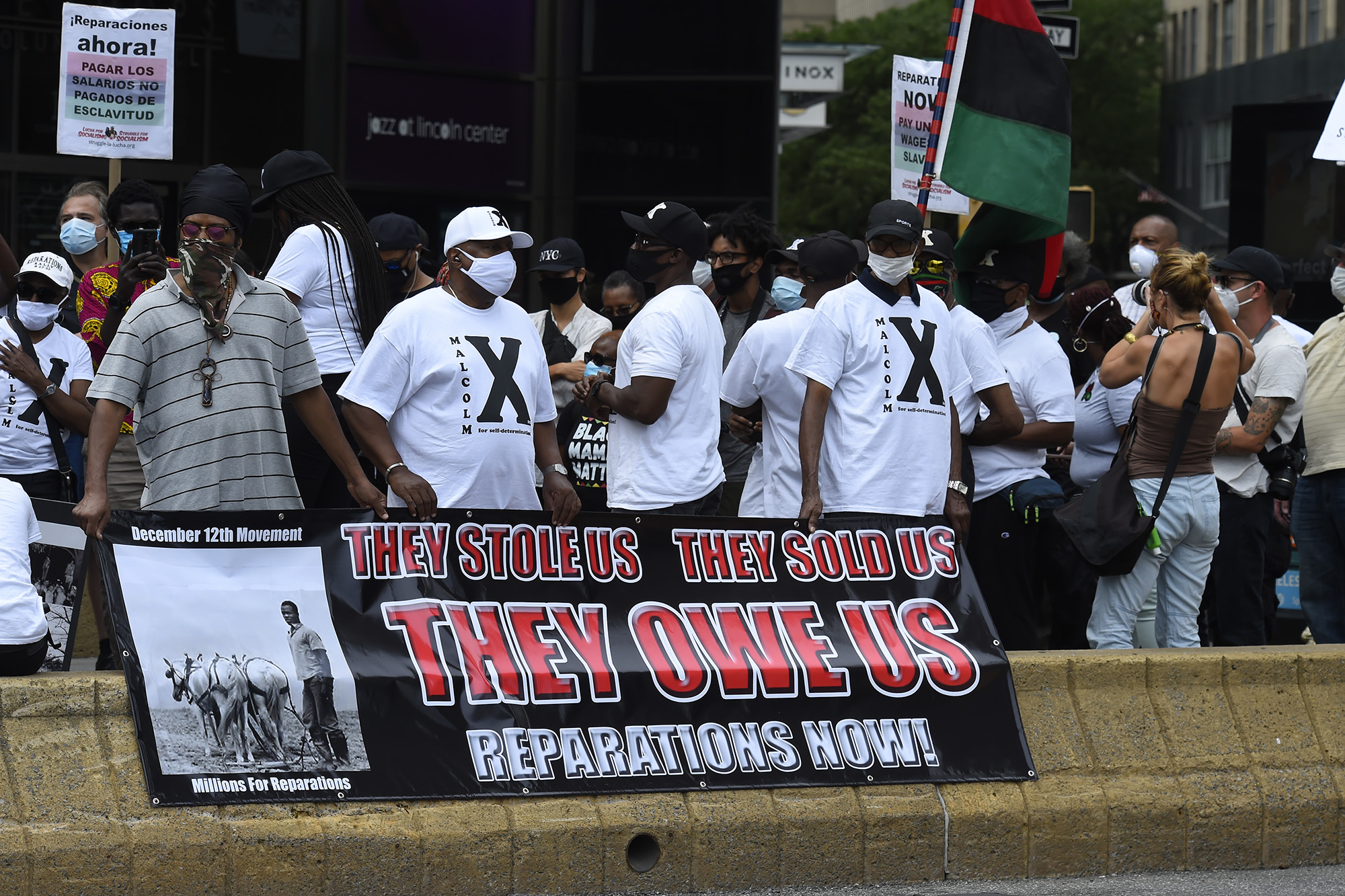 A bill now before the House of Representatives would set up a commission to “examine slavery and discrimination in the colonies and the United States from 1619 to the present and recommend appropriate remedies.” We all know what the euphemistic wording means in plain English: modern-day reparations for the unspeakable evil of Southern slavery.

A House panel heard testimony on the bill last month, and President Biden, ever solicitous of his party’s “woke” camp, wants the commission to get going. More recently, White House officials have signaled they’re prepared to “act” on reparations, commission or not.

Not all reparations advocates are radicals. Calls for reparations long predate critical race theory madness. Nevertheless, the case for reparations still fails: It is illogical, unjust, imprudent and counterproductive.

Reparations are perhaps most analogous to the law of restitution, in which Party A, who has been unjustly enriched at Party B’s expense, must reimburse B by the amount A benefited. Alternatively, we might think of the contracts-law remedies of compensatory or expectation damages, in which Party A pays Party B enough to either compensate him for his injury or restore him to the place he would have been in but for the breach of contract.

But there’s a problem: In the context of modern reparations for antebellum slavery, who exactly is A, and who is B?

How on earth are those white (and Hispanic, Middle-Eastern, Asian, etc.) Americans whose ancestors immigrated here decades after the Civil War — at Ellis Island, for example — even remotely culpable for the crimes of antebellum white Southern slaveholders? And why in the world would black Americans whose ancestors immigrated to the United States decades after the Civil War be deserving of monetary “restitution”?

There are many other vexing questions of this kind. For example, even if we were to define B only as direct ancestors of former slaves, wouldn’t the government’s administrative costs of that genealogical inquiry across all of society be prohibitively high?

The legal concept of reparations simply doesn’t align with the goals of those who peddle it as a remedy to today’s inequalities between blacks and everyone else. Those inequalities are real, and addressing them will bring us closer to our Founding’s glorious promise. But having the living recompense the dead just doesn’t work.

We have already addressed the lingering effects of post-Civil War legalized discrimination and racism with non-reparation remedies. After the Civil Rights Act of 1964, affirmative-action policies tried to address blacks’ long exclusion from our institutions. And government doesn’t have to do all the work: Corporations and civil-society groups offer myriad diversity programs to counter the legacy of legalized discrimination in this country.

The Judeo-Christian West’s justice system is premised upon individualized guilt and innocence, on sons being held harmless for the misdeeds of their fathers. To speak of collectivized, hierarchical class- or group-based punishments and rewards may tickle the intersectionalist’s fancy. But such talk is anathema to our tradition and our creed.

Amid the current rancor and deep polarization, even talk of reparations is imprudent and harmful to national cohesion, solidarity and a common good rooted in citizens’ mutual rights and obligations to one another. We don’t need more ideological explosions. America in 2021 needs more nationalism: We need to see that our fellow citizens of all races aren’t too different from us. But the crass race-based divisions necessitated by reparations would have the exact opposite effect.

Individual racists should be reprimanded and, when appropriate, punished. But America already paid its collective price of eradicating the evil of slavery: the 618,000 men who died in the Civil War.

Josh Hammer is Newsweek opinion editor and a research fellow with the Edmund Burke Foundation.