Russian bounties story was another deep-state attempt to hurt Trump 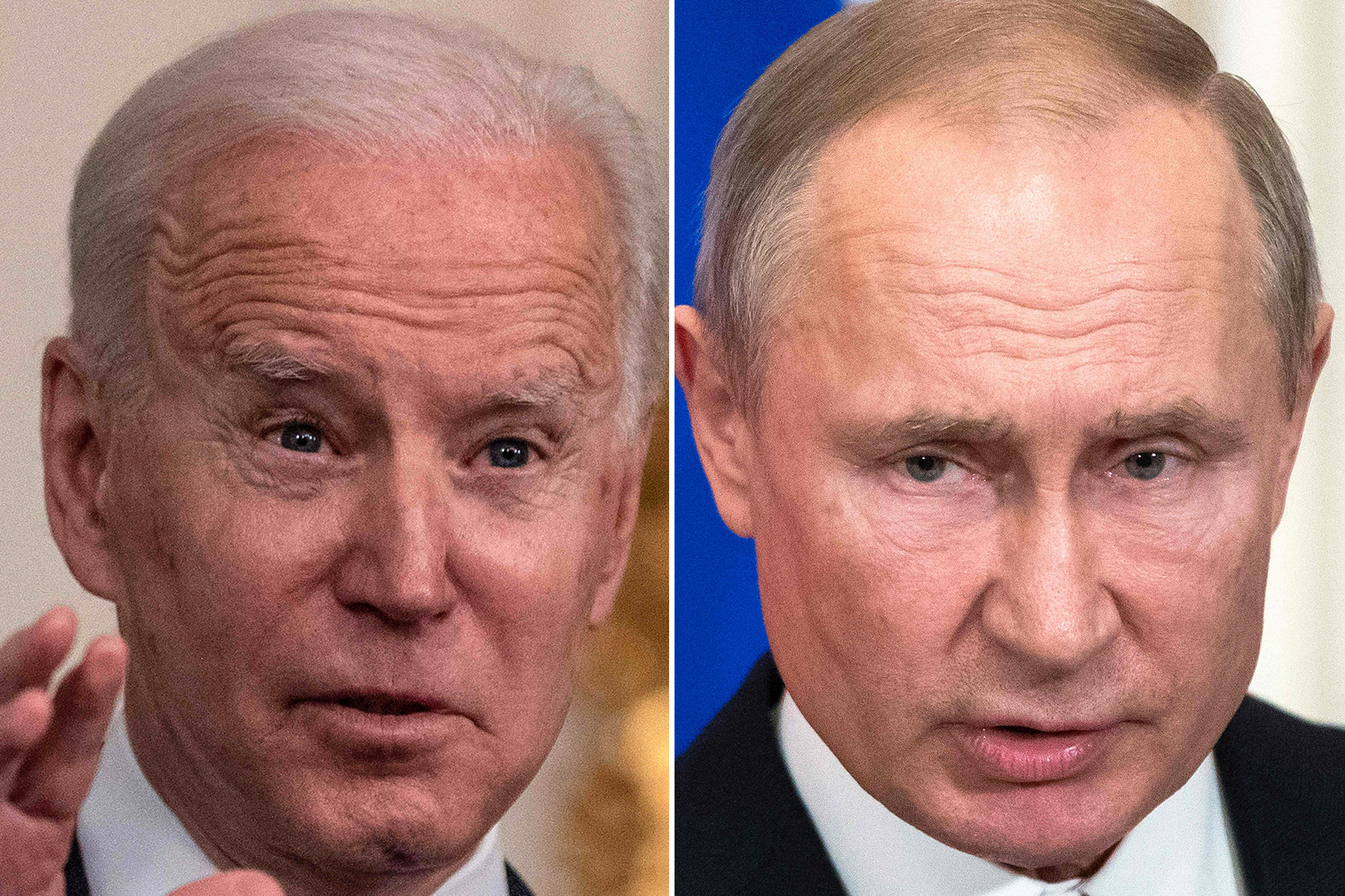 The Biden administration on Thursday walked back one of the biggest bombshell campaign-season revelations of last year: that the Russian government had put bounties on the heads of US troops in Afghanistan.

A senior official told The Daily Beast that the administration had only “low to moderate” confidence in a story Team Biden was more than happy to use against former President Donald Trump for months. Candidate Joe Biden cited the Russian bounties on the campaign trail, calling Trump’s failure to act a “dereliction of duty.”

The bounties story allegedly came from detainee interrogations in Afghanistan, a notoriously unreliable way of obtaining information, but nevertheless, according to The Washington Post, was confirmed by the CIA. The New York Times published its first story on June 26.

“Frankly, that’s an issue that many people said was fake news,” Trump said of the story at the time, for which The Washington Post gave him Four Pinocchios. It turns out Trump was right.

Plenty of other sources poured cold water on the shocking bounties claim at the time, including the National Security Agency. The Central Intelligence Agency said in a memo it had only medium confidence in it.

What’s more, the story lacked a certain basic logic: If Russia wanted to increase its influence in Afghanistan, why do something likely to get the US to double down and prolong its presence there?

Nevertheless, the story, thin as it was, was repeated endlessly and arguably delayed withdrawal until the incoming administration, which was probably the point as far as Democrats were concerned. The Atlantic Council published multiple articles, and the Atlantic magazine ran down a Marine willing to call the president “complacent” over the story. All of this was par for the course, in retrospect.

The easy marks who fell for it on the Republican side are a little harder to forgive, like Sen. Lindsey Graham, Rep. Dan Crenshaw and the ranking member of the Foreign Affairs Committee, Rep. Michael McCaul.

McCaul, during the Foreign Affairs Committee hearing on the bounties story, admitted that the intelligence community was still doing a “deep dive” but nevertheless treated the allegation as if it was true, calling for further sanctions against Moscow and asking if the likely untrue story called into question the good-faith negotiating of the Taliban.

One more detail is worth considering here: The New York Times reported days after its initial story that the bounties intelligence had been inserted into President Trump’s written briefing on Feb. 27. Two days later, the peace deal with the Taliban was signed.

Given the Biden administration’s disavowal, this now looks like an effort to sabotage the peace process. The most charitable reading is someone let low-quality intelligence rise up the chain of command much too quickly. At worst, someone put it in there intending to damage Trump. It wouldn’t be the first time.

Arthur Bloom is online editor of The American Conservative.