Social media again silences The Post for reporting the news

Once more unto the breach.

On Thursday, Facebook decided its users should not be able to share a New York Post article about the property-buying habits of one of the founders of Black Lives Matter.

This is the third time we’ve tangled with social media giants in the past year. In the early days of the COVID-19 pandemic, we published a column that suggested the virus could have leaked from a Chinese virology lab. Facebook’s “fact checkers” decided this was an opinion you weren’t allowed to have and blocked the article. Today, it’s a commonly discussed theory, with officials from former CDC Director Dr. Robert Redfield to CNN’s Sanjay Gupta saying it can’t be discounted. Even the head of the World Health Organization (WHO) has said it can’t be ruled out.

In October, we published a series of articles about a laptop Hunter Biden left at a Delaware repair shop. Twitter suspended our account. You probably know how that ended. Twitter CEO Jack Dorsey admitted to lawmakers months later it was a “total mistake.”

We were right both times. We’re right this time, too.

The $3.2 million real estate spending spree of BLM co-founder Patrisse Khan-Cullors is newsworthy for two reasons. One, she’s an avowed Marxist, and as a public figure, it’s legitimate to question whether she’s practicing what she preaches. Secondly, as the article details, the finances of Black Lives Matter are opaque, a mixture of for-profits and tax-free nonprofits, and they don’t reveal how much its executives are paid. Are the people donating to BLM helping to pay for these properties?

We reached out to Khan-Cullors for comment before publication; she didn’t respond. After it was posted, her organization put out a statement saying yes, she used to take a salary from BLM but doesn’t anymore, and the money she used to buy property came from her private income for book and development deals. Take the organization’s word for it. We added the response in full to our online article post-publication. 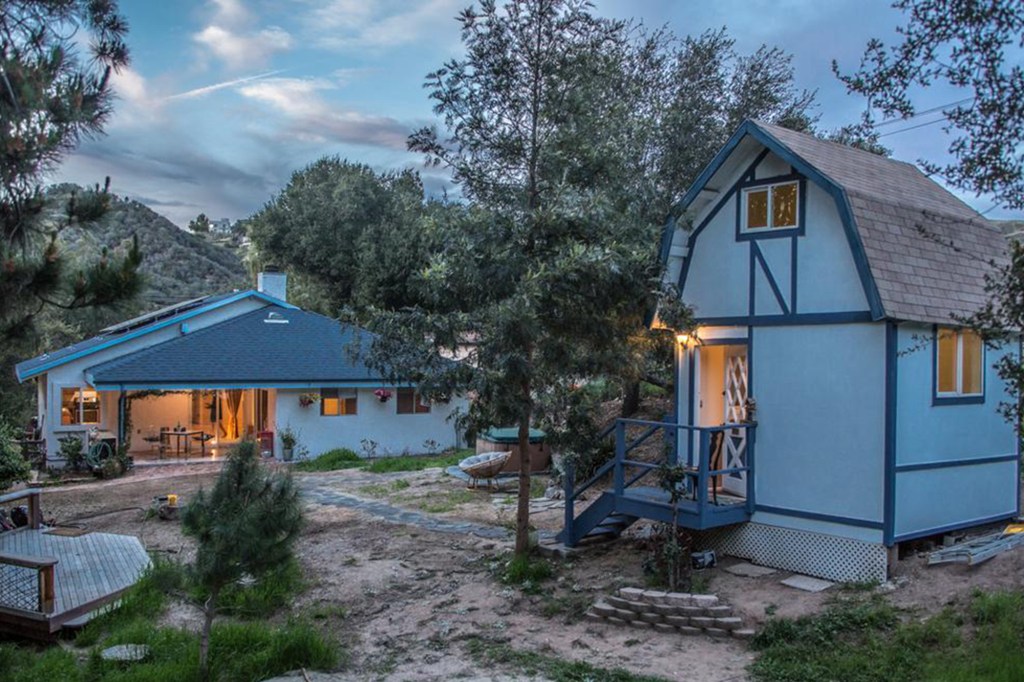 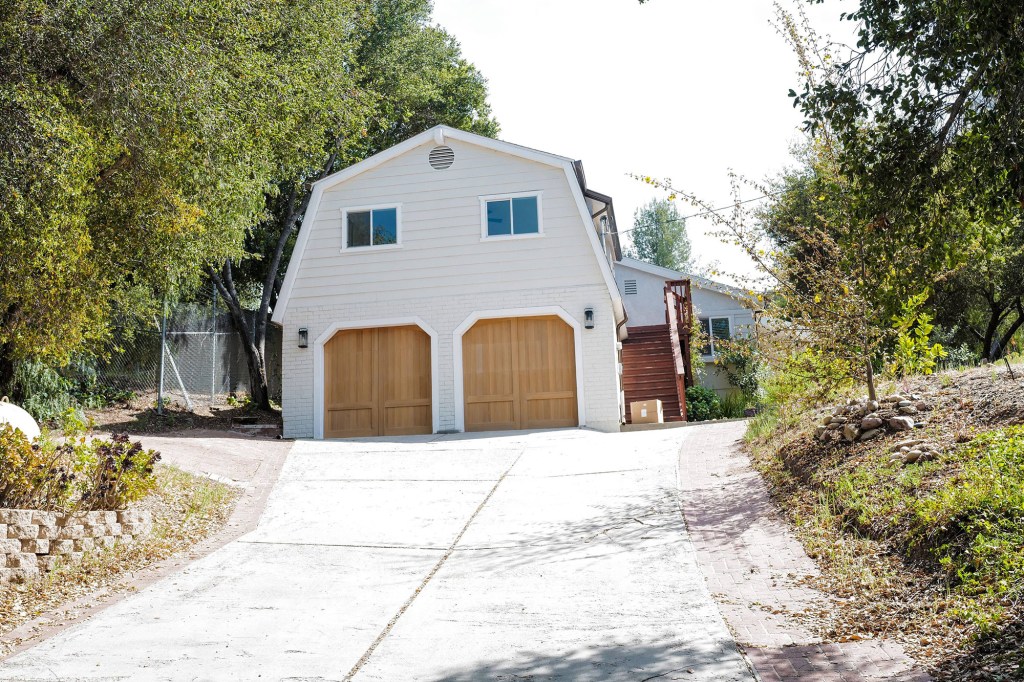 The Mac Jones smoke has given way to the Justin…

Then she accused us of being “abusive” and putting her at risk.

Our article features some pictures of the properties she bought, but includes no addresses, in fact doesn’t even say the city in some cases. Our reporter compiled the information from public records.

Khan-Cullors’ lawyers apparently got a more sympathetic ear at Facebook, however, and five days after the article was published, it suddenly decided that it clashed with its “community standards.” “This content was removed for violating our privacy and personal information policy,” Facebook writes.

This decision is so arbitrary as to be laughable. Does Facebook know how many newspapers, magazines and Web sites highlight the real estate purchases of the rich and famous? The next time People magazine covers Kim Kardashian’s latest mansion purchase, will it violate any community standards? How about running a picture of the resort Ted Cruz is staying at?

No, this rule has not been and will not be applied in any fair manner.

It again highlights just how much power these social media companies have over our lives and our nation. They monopolized the market and became the main aggregators of news.

In public, they claim to be “neutral” and that they aren’t making editorial decisions in a cynical bid to stave off regulation or legal accountability that threatens their profits. But they do act as publishers — just very bad ones. While failing abysmally for years to stop the torrent of truly harmful pedophilic, violent, personally abusive, terroristic, wildly inaccurate and hateful content that spews onto their platforms daily, they’ll step in to censor and cover for Joe Biden. They’ll cover for China. And now they’ll cover for Black Lives Matter.

It’s too dangerous to let Americans read politically inconvenient but accurate reports and varied opinions and come to a conclusion themselves. Best to tell us what to think.
Well, we’ll keep publishing — and let you decide for yourselves.