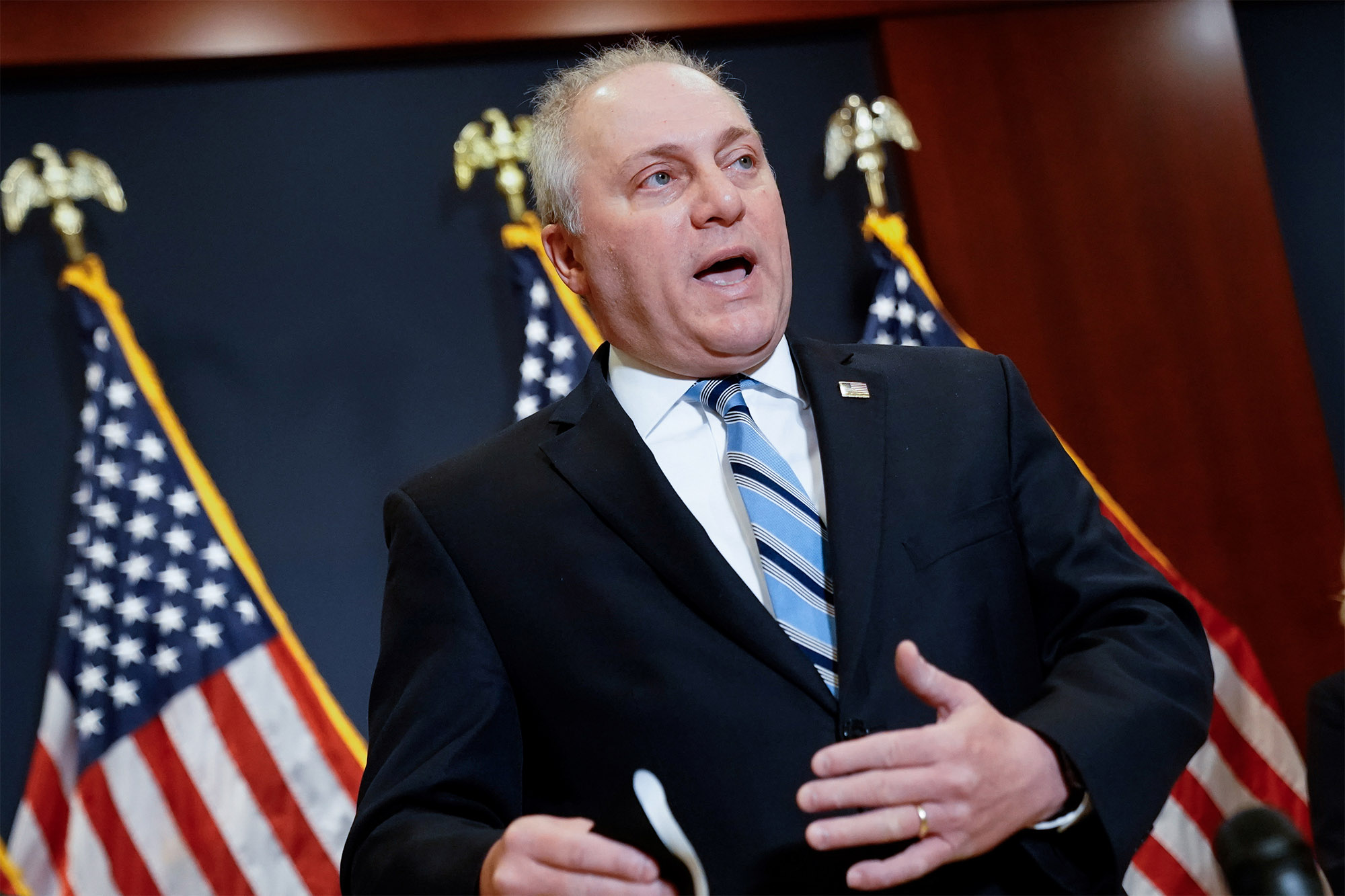 ​Rep. Steve Scalise, the minority whip in the House, is urging his fellow Republicans to vote against the Dream Act that protects young illegal immigrants from deportation because it would worsen the situation at the US border where unaccompanied children are overwhelming federal facilities.

The Louisiana Republican sent a memo to House GOP members Wednesday that blasted President Biden’s “open borders and lax enforcement” and argued that Republicans should not be providing “amnesty” to undocumented immigrants, Fox News reported.

“The bill would only worsen the flow of illegal immigrates to the U.S.,” Scalise wrote to his colleagues.

Rep. Steny Hoyer, the majority leader in the House, said the chamber will vote on two immigration bills on Thursday, one to provide a pathway to citizenship for the so-call “Dreamers” and to provide permanent residency for undocumented farmworkers.

Hoyer expressed hope that Republicans would cross the aisle to vote with Democrats on the Dreamers legislation.

“Seven Republicans supported this in the last Congress. I hope more will do so in this Congress,” ​he said, noting the seven Republicans who voted for the American Dream and Promise Act in 2019.​

The legislation died in the Senate. ​

Congressional Republicans are hammering the Biden administration for the wave of migrants crossing the US southern border, blaming the president for rolling back former President Donald Trump’s immigration policies, including the “Remain in Mexico” rule that compelled people seeking asylum wait in their own countries for the legal process to play out.