Suit slams Turkish firm for passing off stones as copper 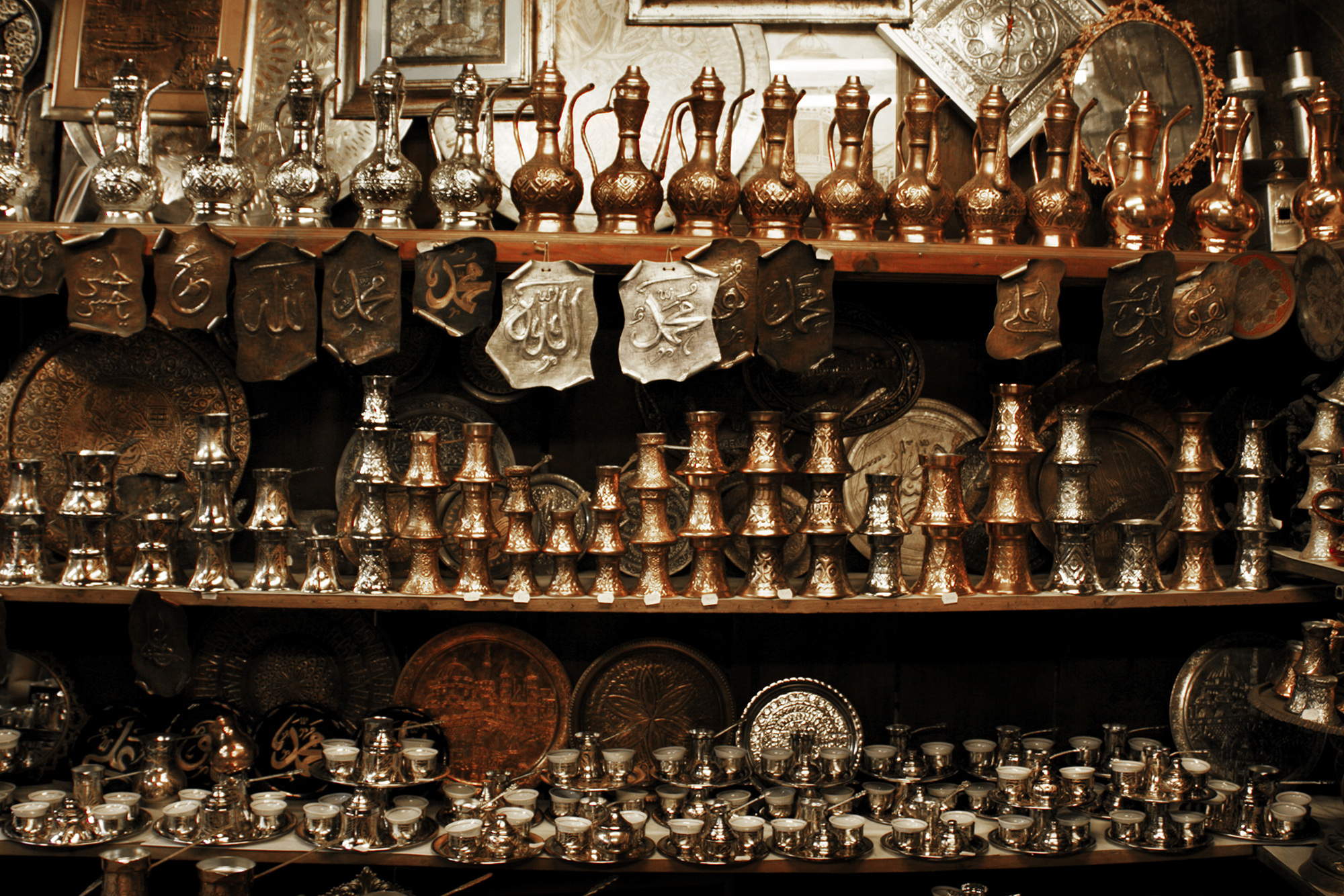 Mercuria Energy Trading has launched a civil suit against a Turkish firm over what the global commodity trading firm’s lawyer described as fraud related to a deal to buy copper worth $36 million.

Last year, Geneva-based Mercuria agreed to buy about 10,000 tonnes of copper blister, an impure form of the metal, for delivery to China. About 6,700 tonnes of the total was loaded for shipment in containers on eight vessels.

When the first shipment was opened in China with other cargo still on the way, Chinese inspectors found paving stones not copper, Mercuria’s lawyer Sinan Borovali of KYB Law said.

Mercuria had already paid for 90 percent of the cargo loaded for shipment, the lawyer said.

Mercuria filed a civil suit for a debt claim in Turkey and filed a report for theft and fraud with the Turkish prosecutor’s office. The lawyer said 14 people had been taken into custody after a police investigation.

Bietsan Bakir, the Turkish firm that sold Mercuria the copper, and the police did not respond to requests for comment.

US ready to talk about rejoining Iran nuclear deal

Luis Severino eager to face his next big Yankees test