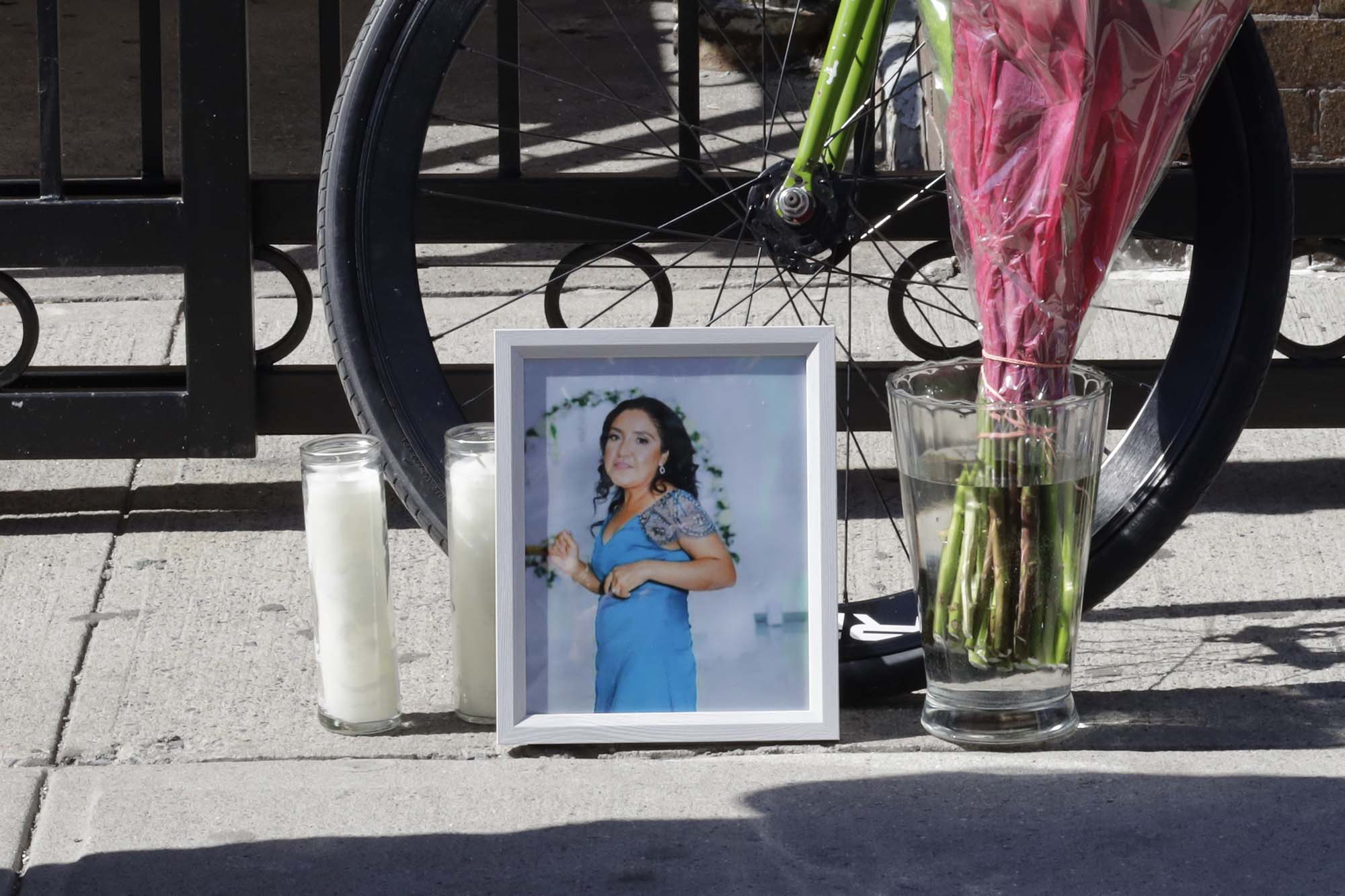 A teenager with possible gang ties was arrested Thursday in the killing of an innocent woman who was caught in the crossfire of two feuding gangs in Queens, police said.

Dajuan Williams, 19, was nabbed around 11:30 a.m. and charged with murder and criminal possession of a weapon, according to police.

“It is believed that he has a gang affiliation,” a police source said.

Gudelia Vallinas, 37, was tragically struck in the head and killed when gunfire broke out in the Woodside Houses around 8:15 p.m. on March 12 at the intersection of Broadway and 48th Street, cops said.

Vallinas, a Mexican immigrant, had stepped by accident between two gun-slinging young men and their intended target, a third man they had chased out of the nearby Woodside Houses, police sources said.

“I heard the gunshots, like 5 or 6 gunshots. I hear somebody screaming there’s a lady down on the floor,” witness Zal Alradai said at the time.

“And then I came out, and all I see was blood on the floor. It was so loud, all I heard was pop, pop, pop, pop, pop … it was unbelievable. All you heard was cops coming like crazy,” the witness said.

The killing came amid an increase in gun violence in the city. Shootings in the city are up by nearly 50% so far this year over last year, 245 compared to 164, according to NYPD data.

Prisoner confesses to killing 'I-5 Strangler' to avenge victims