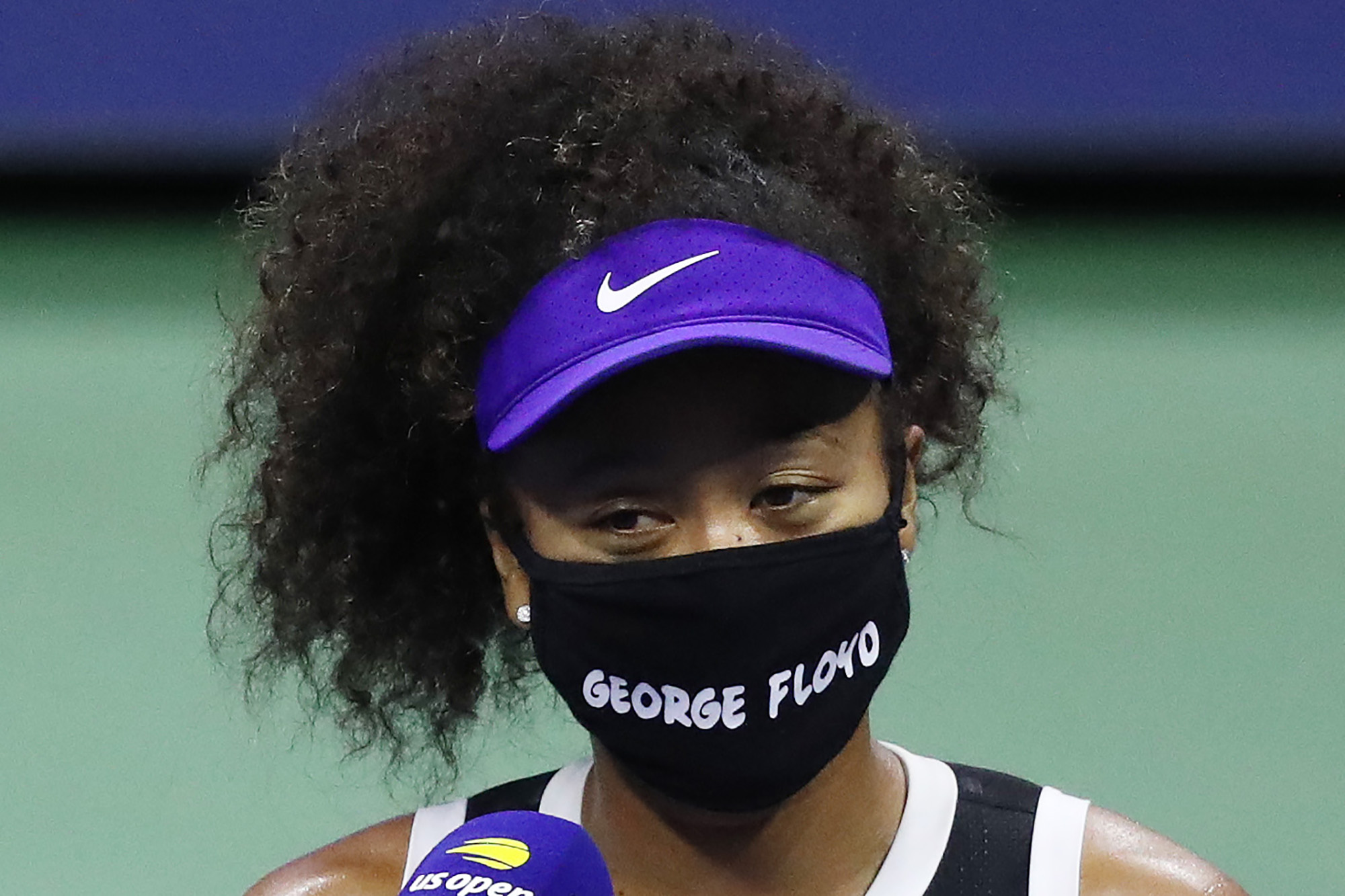 Naomi Osaka is speaking out about the anti-Asian hate in America.

The 23-year-old tennis star, who is of Japanese and Haitian descent, took to social media on Saturday to condemn those “attacking/diminishing” Asians.

“If people loved Asian people as much as they love bubble tea, anime, mocha, sushi, matcha etc… Imagine profiting/enjoying things that come from a culture and then attacking/diminishing the ethnic group that created it,” Osaka wrote in a tweet.

“It’s really sad that this even has to be a hashtag/slogan,” wrote Osaka, who has won four grand slam titles. “It should be common sense but it seems like common sense is uncommon in this world now.”

The words from Osaka, who has spoken out in support for the Asian Americans and Pacific Islander community in a video along with fellow tennis stars, comes as a recent report released by the Stop AAPI Hate Reporting Center stated there has been nearly 3,800 hate incident toward the group from March 19, 2020 to Feb. 28, 2021. A recent police study showed hate crimes against Asian Americans were up nearly 150 percent in 2020, according to the Daily Mail.

Osaka also tweeted last month she feels the media has not widely covered crimes against Asian people, writing that the “hate and racism and blame for COVID towards the Asian community is disgusting.”

“The fact that this topic is not very widely covered makes me concerned,” she wrote. “I only found videos and information because I was scrolling through my IG feed and by some algorithm it appeared.”

Osaka has a history of being vocal about social issues. She wore face masks during last year’s U.S. Open with the names of black Americans who were shot and killed by law enforcement and members of neighborhood-watch groups over the past decade.

It’s not getting any easier for Yankees’ Gary Sanchez