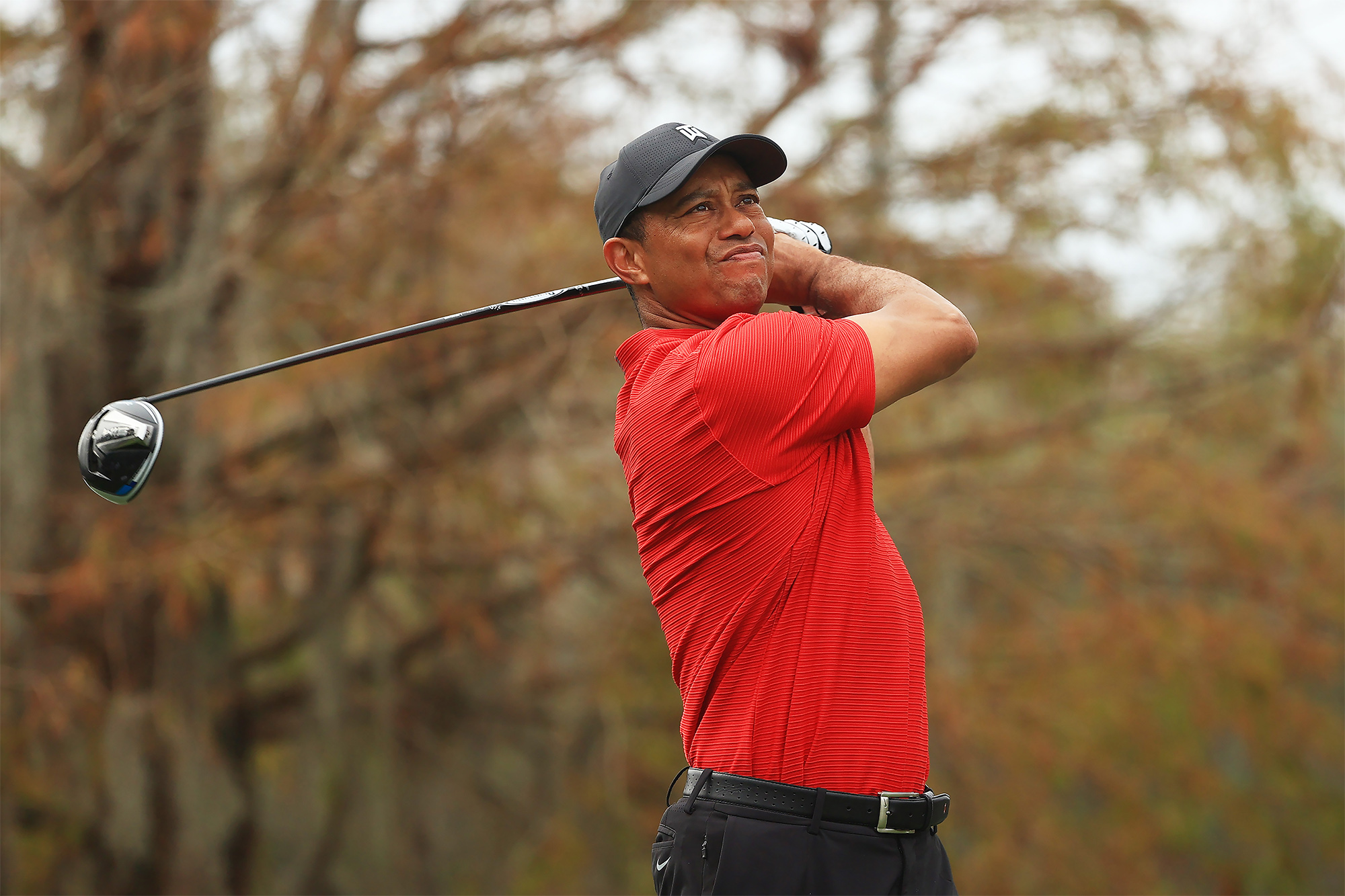 LOS ANGELES — Tiger Woods on Sunday made his first public comments since undergoing a fifth back surgery in December, and he left some significant doubt that he might be able to play the Masters in April.

The 45-year-old Woods, whose foundation is the beneficiary of the Genesis Invitational, flew into Los Angeles on Saturday so he could hand the trophy to the winner. He sat in the CBS booth with Jim Nantz for a short period of time during the back nine of Sunday’s final round.

And when Nantz asked Woods if he’d be ready to play at Augusta in seven weeks, Woods said, “God I hope so. I’ve got to get there first. A lot of it is based on my surgeons and doctors and therapist and making sure I do it correctly. This is the only back I’ve got, I don’t have much more wiggle room left.”

Woods had surgery on Dec. 23, 2020, and announced it Jan. 19 on Twitter, saying, “Tiger has recently undergone a microdiscectomy procedure to remove a pressurized disc fragment that was pinching his nerve after experiencing discomfort following the PNC Championship. His doctors and their team have determined it to be successful and expect him to make a full recovery.’’

Woods added in the post: “I look forward to begin training and am focused on getting back on Tour.’’

When asked about his back, Woods said, “I’m feeling fine. I’m a little bit stiff. I have one more MRI scheduled so that we’ll see if the annulus is scarred over finally and see if I can start doing more activities. But still in the gym, still doing the mundane stuff that you have to do for rehab, the little things before I can start gravitating towards something a little more.’’

The one thing Woods said he’s done while away from the game is lengthen his putter so he doesn’t have to bend over as far. It’s now the same length as his sand wedge.

“I do a lot of putting drills blading putts, hitting the equator with my sand wedge and I figured if I do a lot with that, I’ll lengthen my putter to the same length and it helped,” Woods said.

Woods played in only nine official events in 2020 and had one top-10 – a tie for ninth in the Farmers Insurance Open, his first event of 2020. He played in a father-son event with his son Charlie in December in Florida and had the surgery shortly afterward.

Knicks’ Derrick Rose out for second game due to COVID issues