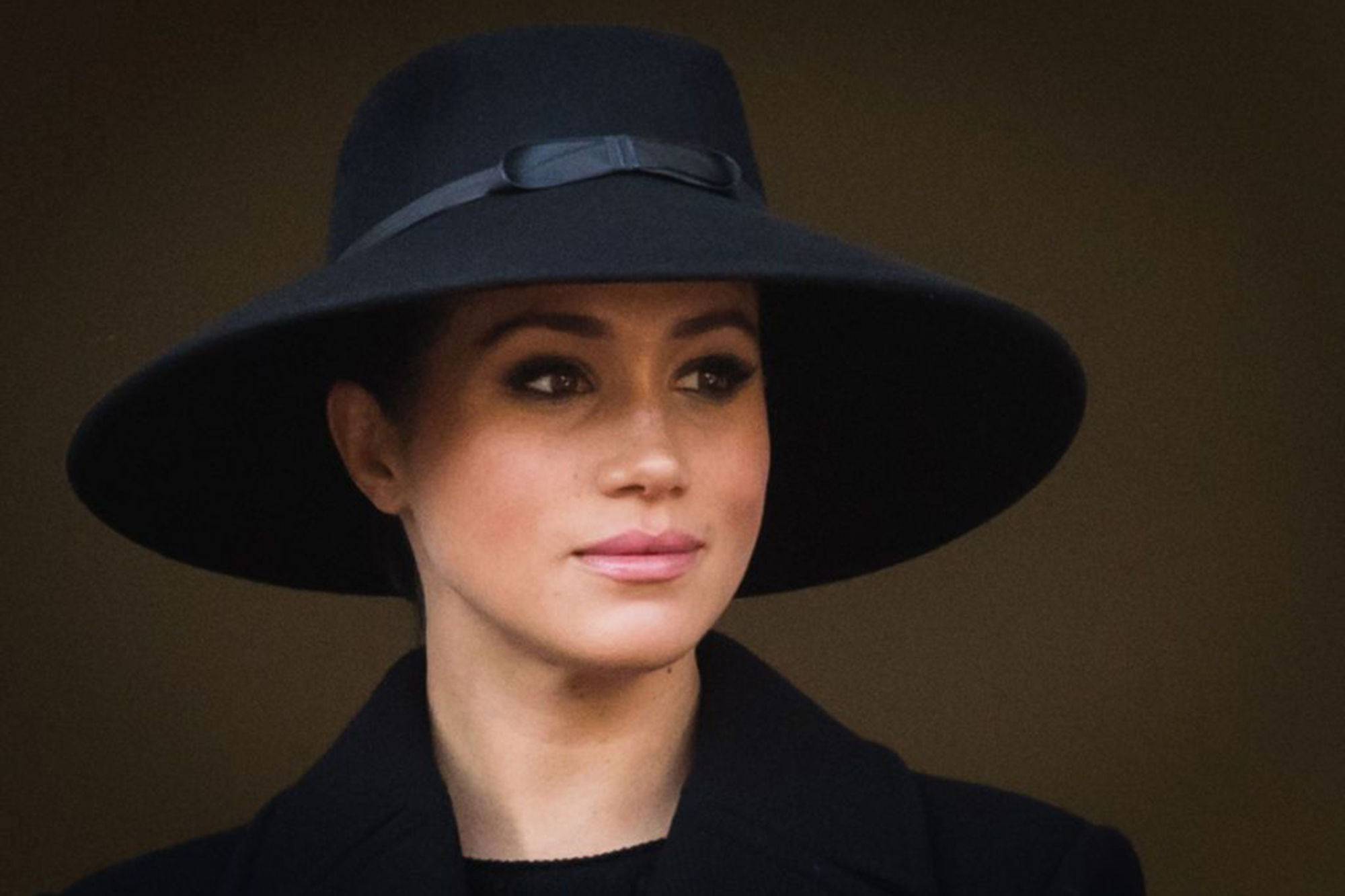 Meghan Markle is said to be riddled with dread over the news that the unsparingly critical BBC Panorama reporter Tom Bower has signed a deal to write a biography about the controversial duchess, Express reports.

Previous boldfaced names to be subjected to the oft poison pen that Tom Bower will now apply to Meghan Markle include Simon Cowell, Gordon Brown and Richard Branson.

Tom Bower is expected to not so much dig up dirt on Meghan Markle as conduct a thorough excavation of her past, scouring the earth for information from her friends and enemies alike.

“This is the book Meghan will be dreading,” warned an inside source.

“No stone will be left unturned.”

The source cautioned Meghan Markle that Tom Bower “doesn’t pull his punches and is terrifyingly thorough in his research.”

The source added that Tom Bower “has previously worked with some of his subjects, and even spent time trailing them, but it has been made perfectly clear to him that this will not be an option with Meghan [Markle].”

The Sun spoke with a source who insisted that Meghan “wants no part” of the book.

That particular source continued: “Given the events of recent weeks and months, this book will be dynamite – he reckons this is just the tip of the iceberg, and more will emerge over the next 12 months.”

News of the as yet untitled book comes following the controversial publication of their sycophantic “unofficially authorised” biography, Finding Freedom, which was written by Omid Scobie and Carolyn Durand.

Meghan Markle should take note that when it came to skewering Cowell in his biography of the American Idol star, Tom Bower revealed to the world that the TV host had a torrid affair with former X Factor judge Dannii Minogue.

The Daily Mail reports that Tom Bower has signed a six-figure deal for this book on Meghan Markle.

Tom Bower’s research period is expected to take a year, so Meghan Markle has plenty of time to reportedly fret the tome’s contents.

It is expected that Bower will interview members of Meghan’s estranged family, including father Thomas. He will also speak with former Palace staff, The Sun reported, to glean information about how Meghan treated employees.

‘This is the book Meghan will be dreading’: Acid-penned biographer Tom Bower ‘is given six-figure deal to write unauthorised biography of the Duchess’

Thomas Markle has notoriously been only too eager to blab about Meghan to the press, so it is highly likely that he’ll spill his guts about his estranged daughter again.

Bower published “The Rebel Prince” in 2018, which was an exploration of Prince Charles’ tortured experience in the aftermath of his ex-wife Princess Diana’s violent demise in a car crash in 1997.

Last summer, a pair of authors released the book “Finding Freedom” about Meghan and Prince Harry’s efforts to extricate themselves from senior royal life.

News.com.au reports that Simon & Schuster has remained tight lipped about its deal with Bower.

Black Amazon manager says she was compared to ‘gorilla’