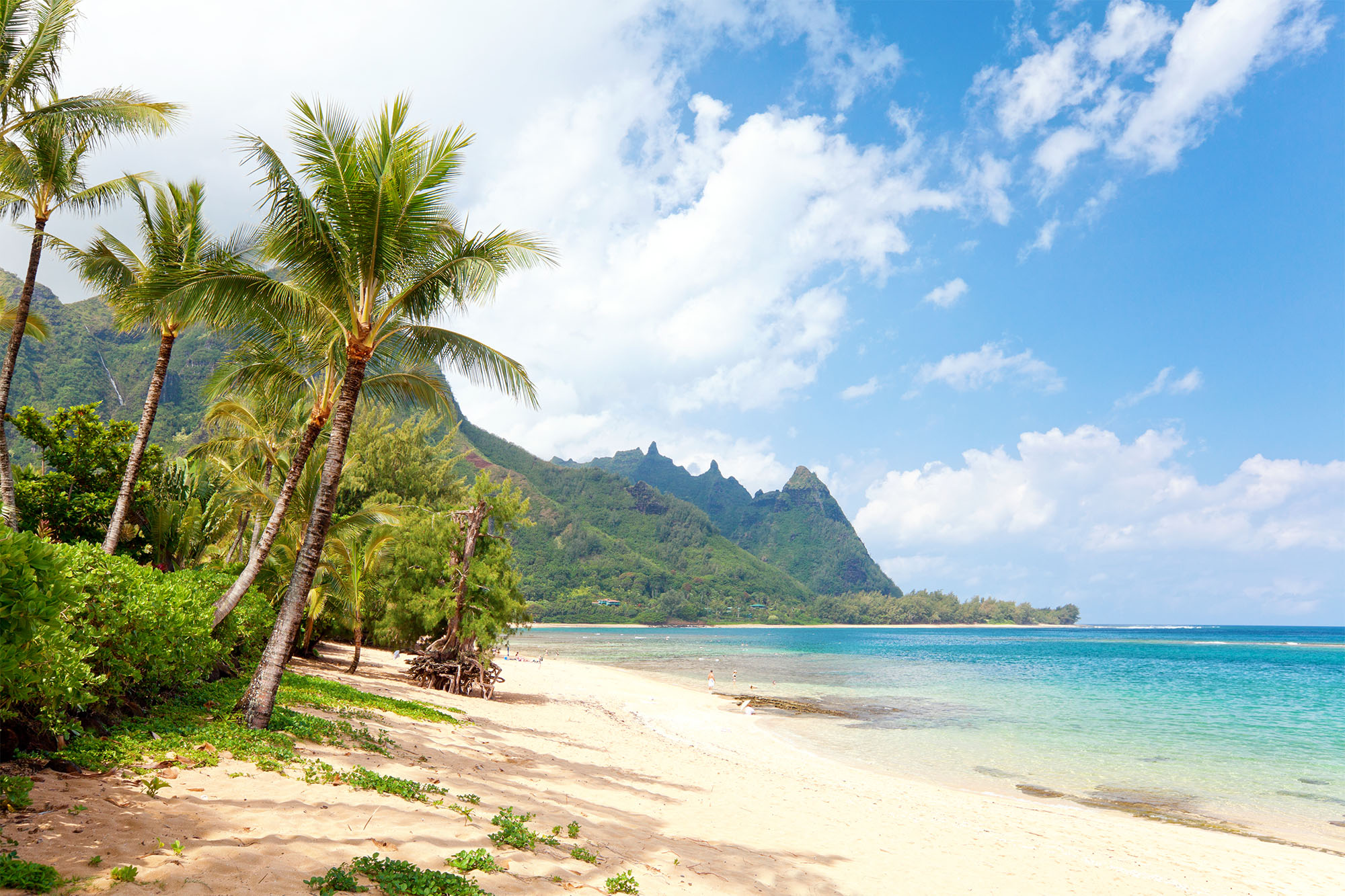 A California couple has been accused of trying to break quarantine rules in Hawaii by pretending to be locals, prosecutors said.

Miriam Rosas, 22, and Abel Rosas, 34, of Fresno tried to check into a hotel after arriving last week to the state without providing a negative coronavirus test, the Hawaii General Attorney’s Office said.

After being told they needed to quarantine, they refused to check in and left the premises, prosecutors said.

The pair then checked into another hotel on the pretense of being Hawaii residents, officials said.

But authorities caught up with the couple Thursday after an alert about them was sent out to Waikiki hotels, prosecutors said.

They were taken into custody, where their bail was each set at $2,000, officials said.

Under the state’s rules, tourists are subject to a 10-day quarantine unless they can provide proof of a negative coronavirus test.

Two tourists were arrested last week after allegedly trying to bribe an airport screener with $3,000 to bypass the state’s quarantine rules.

Tom Cruise deepfake creator on how he made viral TikTok video