Eat your heart out, Indiana Jones.

Police in Turkey say they have seized a Torah scroll believed to date back at least 2,000 years — and have arrested five people suspected of illegally dealing in archeological finds, according to the Jerusalem Post.

The paper reported that the scroll was wrapped in a plastic bag and wedged inside the pocket of a cloth bag.

If the age of the scroll is confirmed, it would be one of the oldest Torahs in existence.

But fakes have been found in the country before — in 2017, a purportedly 700-year old scroll was found to be a forgery, i24 reported at the time.

The oldest complete Torah scroll still in use dates to around the year 1250 and is in the possession of the synagogue in Biella, Italy. 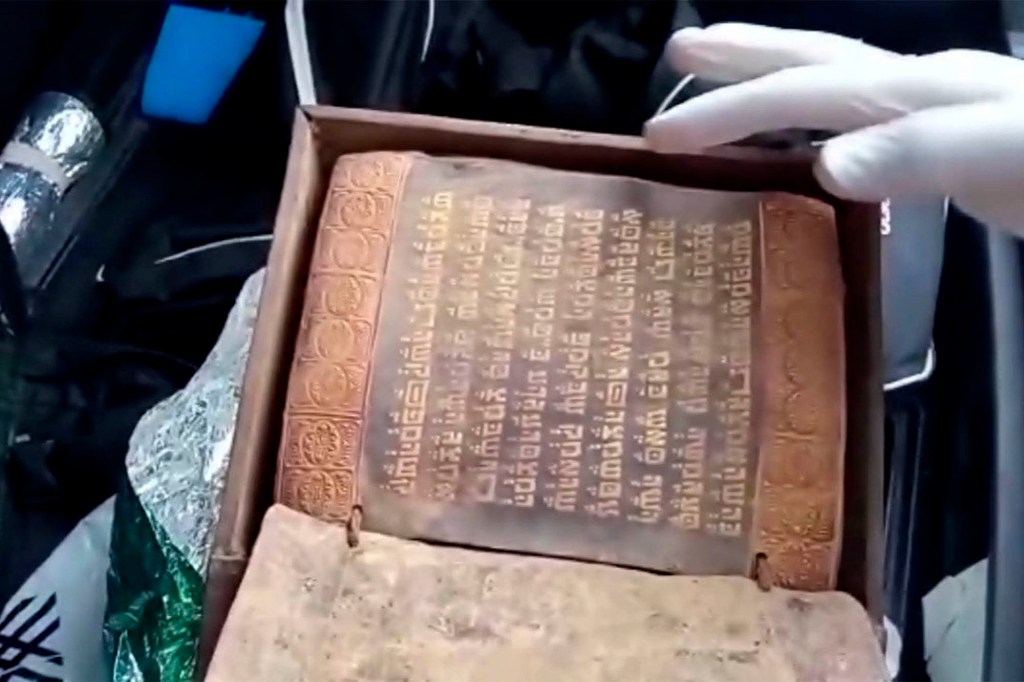 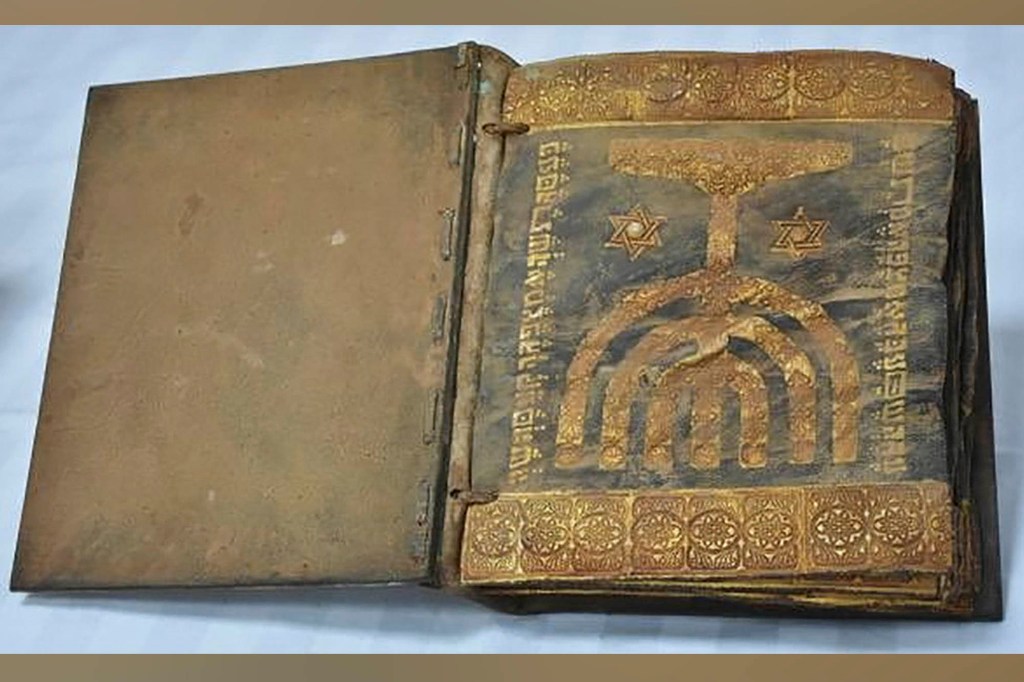 The oldest complete scroll known to exist is in the collection of the University of Bologna and dates to between 1155 and 1225.

Other Torah fragments, such as the famous Dead Sea Scrolls, date to around the time of Jesus Christ