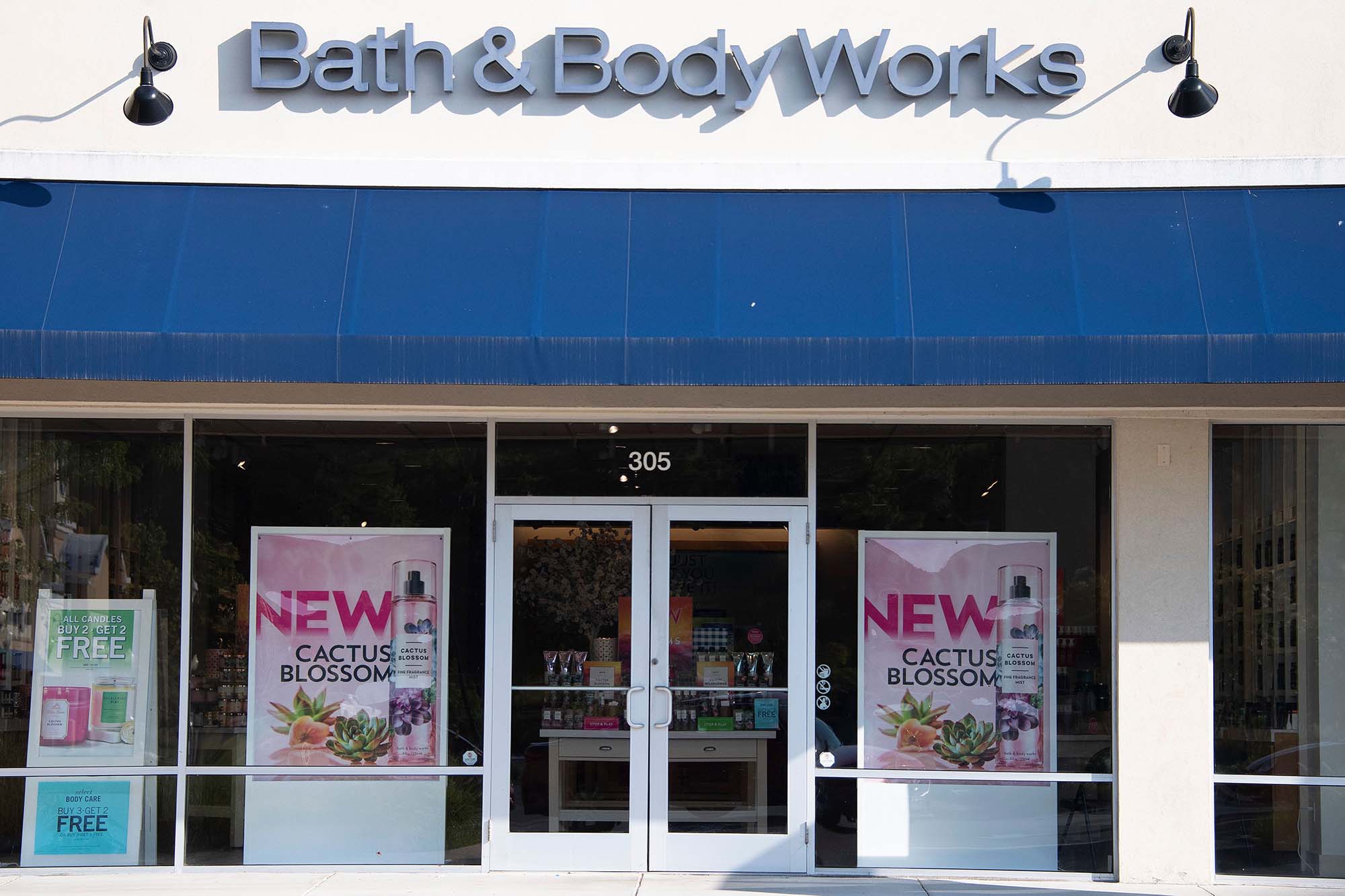 They were surrounded by soap — but still fighting dirty.

Two women were charged after a wild caught-on-camera brawl at an Arizona Bath & Body Works on Saturday, a report said.

The feud at the Scottsdale store began when one woman was accused of cutting another in line, before devolving into a brawl when employees intervened, police told the Arizona Republic.

“She was standing too close to the African American lady who had a child with her,” witness Genevieve Denslow told the newspaper.

“Race wasn’t the initial problem but racial slurs were called during the fight,” said Denslow, who recorded part of the fracas.

The footage, which was posted to Twitter by Denslow, begins with a woman and an employee exchanging shoves before another worker joins in and wrestles the customer to the ground.

“Oh my god!” somebody can be heard saying as the trio hit the ground.

Two other workers step in, along with a second woman who appears to coming to the defense of the customer.

“Let go of her!” a woman yells, according to the video.

The second woman then starts wrestling with one of the workers before a male employee breaks them up, yelling, “enough!”

“Out now,” the man tells the two women.

“She attacked me,” the first woman responds.

“You attacked her,” the man responds.

It was not immediately clear which two women were charged in the melee.