Virginia cop is fatally shot during a routine traffic stop 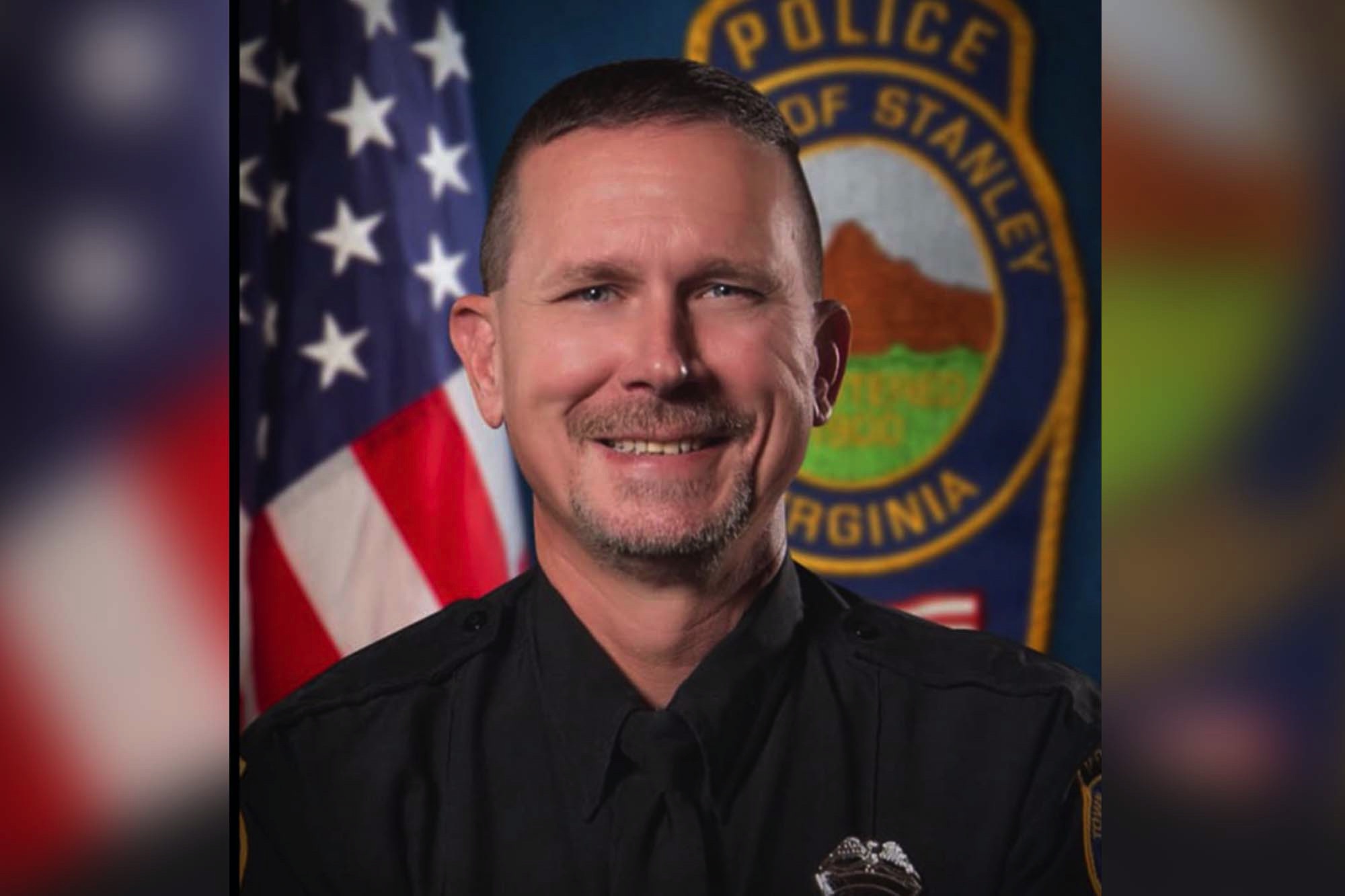 A Virginia police officer was shot and killed during a traffic stop Friday afternoon, cops said.

Officer Nick Winum, 48, had stopped the car of suspect Dakota Richards in the town of Stanley at around 3:30 p.m., according to the Daily News-Record.

But the suspect got out of his car and opened fire on Winum before the five-year veteran even left his patrol car.

Winum died at the scene. Richards fled and was arrested by law enforcement at a nearby field, the outlet reported.

“Since joining our department in 2016, he proudly served and protected the Stanley community,” Chief Ryan Dean said in a statement posted to Facebook.

“I know the Stanley and Page County community are keeping Nick and his family in their prayers during this most difficult and tragic time.”

Sorry, Dems — but DC was created purposely so it would NOT be a state