Why isn’t Biden a Nazi, too and other commentary 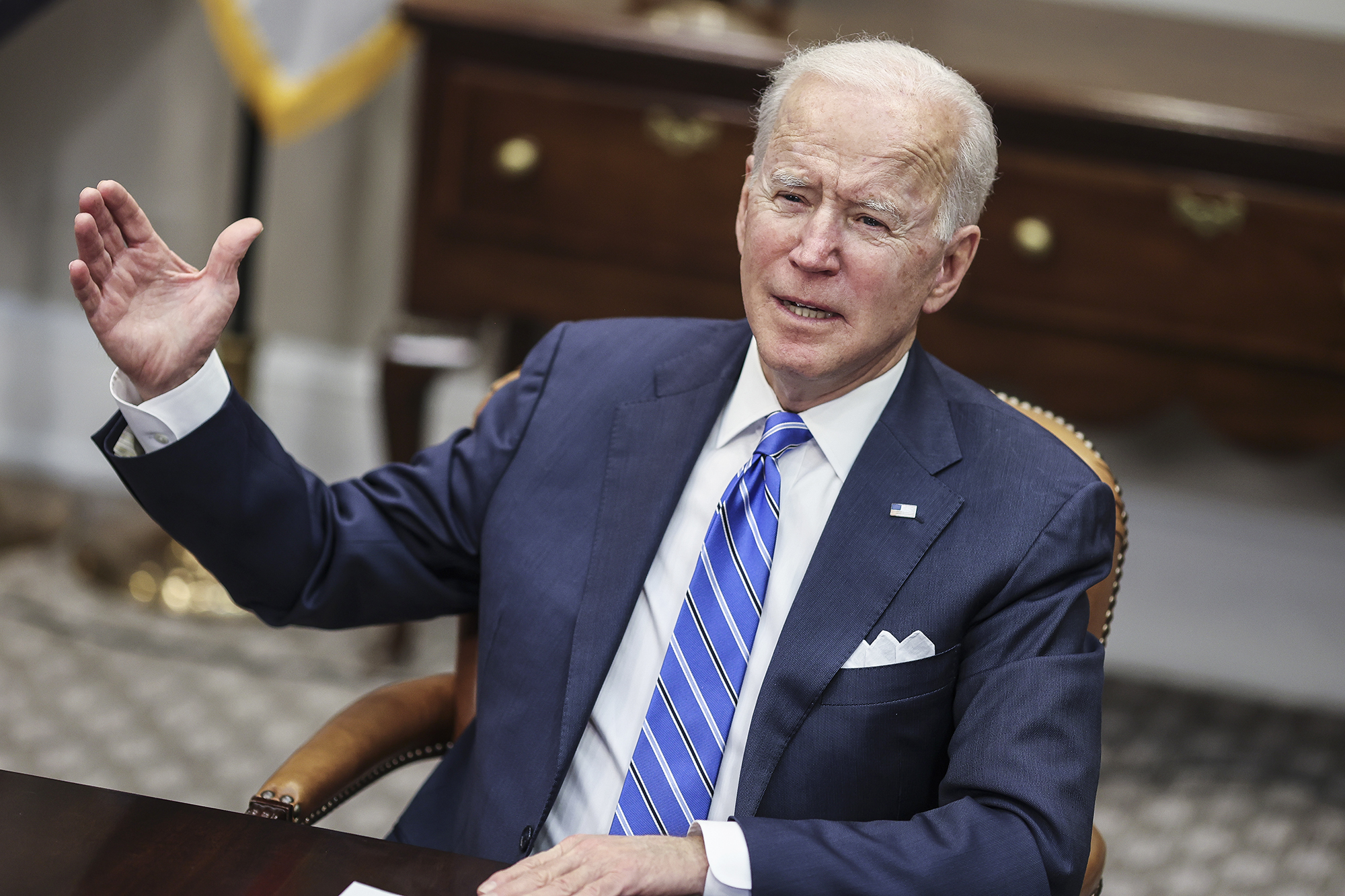 Iconoclast: Why Isn’t Biden a Nazi, Too?

The left acted like President Trump “was always either embodying the evils of the Second World War or propelling humanity into a third,” but now that President Biden is “doing a lot of the same things,” it’s telling that no one is calling him a Nazi, notes Spiked Online’s Brendan O’Neill. The Biden administration is “caging kids from Mexico, bombing the Middle East, demanding that the fake-news media be ‘reined in’ — but apparently it isn’t fascism anymore!” Instead of Nazism, Biden’s facilities are “designed to ‘assist’ unaccompanied arrivals,” and his bombing of Iranian forces was “a nice military attack.” Those with a grown-up approach to politics know it’s “wrong to abuse language and truth in order to depict yourselves as the good guys even when you’re doing exactly what the ‘bad guy’ did.”

Tehran’s refusal this week to discuss bringing the US back into the 2015 nuclear deal “dealt a major setback” to President Biden’s “nascent foreign policy,” declares Fred Fleitz at Fox News. Perhaps its rulers believe “whatever they negotiate will be immediately reversed by a Republican president” in 2025. Besides, regimes don’t take Biden’s foreign policy seriously “because it has no focus other than reinstituting [President Barack] Obama’s failed policies and undoing” President Trump’s accomplishments. Given Trump’s dominance on the world stage, they “view Biden’s constant refrain of ‘America is back’ as utter foolishness.” To establish credibility, Biden needs to halt “the juvenile attacks” on his predecessor and offer “hard-hitting policies to defend America’s security and freedom,” even if it means “sometimes continuing Trump policies.”

At City Journal, Christopher F. Rufo points out “the critical race theorists’ refusal to submit their ideas to public scrutiny.” While the likes of New York Times columnist Michelle Goldberg pretend the right refuses to engage, in fact: “For more than a year, prominent black intellectuals, including John McWhorter, Glenn Loury, Wilfred Reilly, and Coleman ­Hughes, have challenged the critical race theorists to debate — and none has accepted.” Most important, the left won’t confront the simple fact that “CRT-based programs are often hateful, divisive, and filled with falsehoods; they traffic in racial stereotypes, collective guilt, racial segregation, and race-based harassment.” Folks want to know: Do CRT-pushers “support public schools forcing first-graders to deconstruct their racial and sexual identities?” Or telling white teachers “they are guilty of ‘spirit murdering’ black children?”

2024 watch: The Donald’s Not Going Anywhere

Stephen L. Miller at Spectator US has no doubt: “Donald Trump will command the stage for as long as he wants it.” He’s not “disappearing to live the range life and he has no intentions of remaining quiet” — that just wouldn’t be Trump. Despite nearing 75 and having served only one term, the former president still believes he’s the future of the party. Miller counts “nine serious presidential contenders heading into 2024 not named Donald Trump Senior.” But he reckons that “several of them will eagerly await to hear” Trump’s plans “before declaring their own.” Meanwhile, The Donald will freeze “the entire field of 2024 candidates.”

Libertarian: Stick With the Ban on Earmarks

A fight that’s now “brewing” over whether Congress should restore earmarks (goodies inserted into spending bills for “politically favored entities”) will only “distract” from the fact that “the government is excessively big” already, warns Veronique de Rugy at Creators Syndicate. Before earmarks were banned in 2011, they drew headlines over such outrageous examples as the “bridge to nowhere” in Alaska, which would have cost the federal government millions but served only a small number of people. Proponents say allowing these special-interest perks again would strengthen bipartisanship, but there’s plenty of that already when it comes to overall spending. Indeed, over the past decade, outlays have “exploded,” despite the lack of earmarks. “Throwing money at special interests,” after all, “is what Congress does.”