Woman sentenced for sexually abusing boyfriend as he died 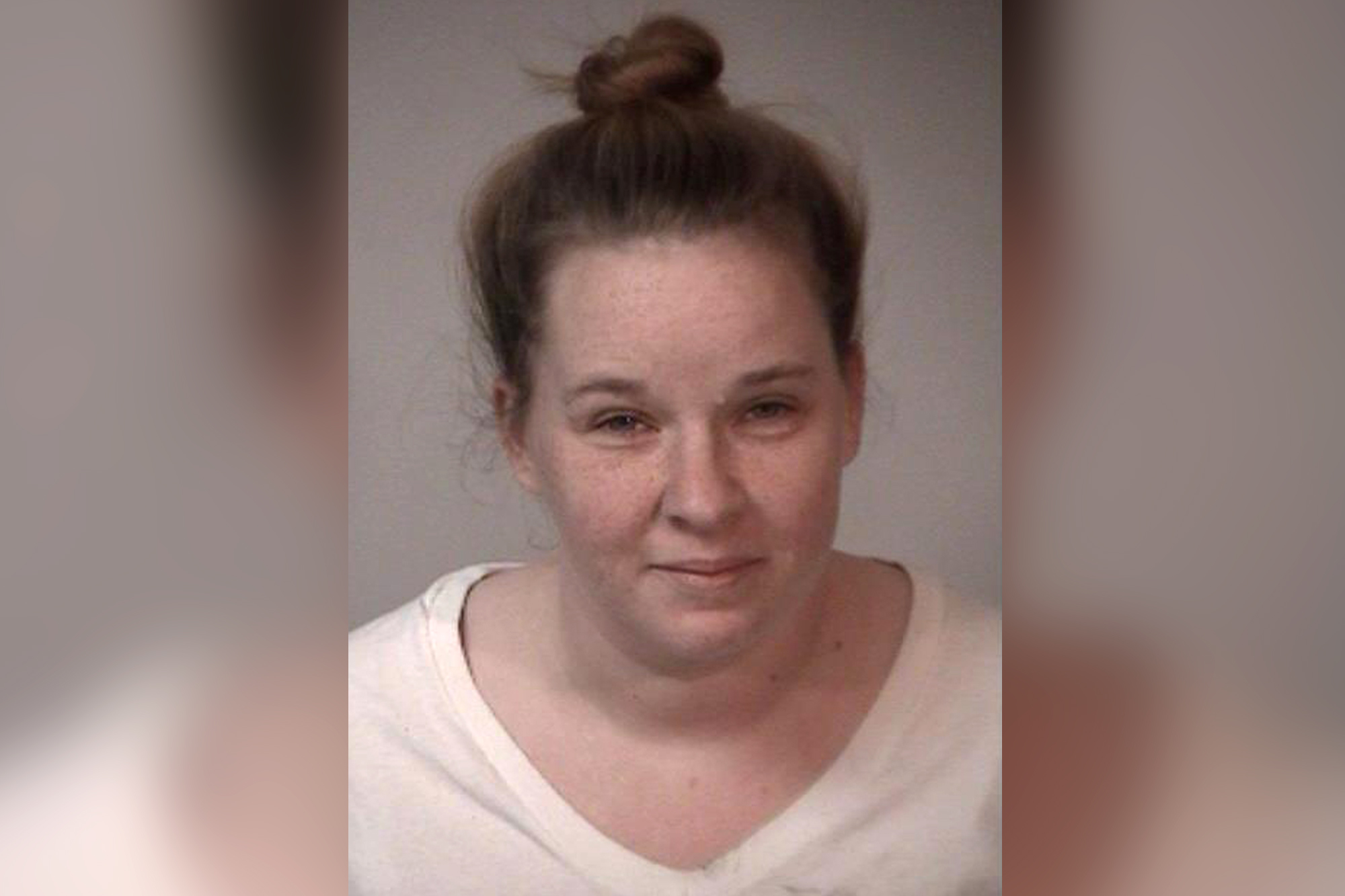 A Virginia woman has been sentenced to 16 years in prison for recording herself laughing and sexually abusing her boyfriend — as he died from a drug overdose.

Prosecutors allege that Walthall called 911 on July 15, 2019, to report that her boyfriend Brandon Dye was unresponsive.

Dye was brought to Mary Washington Hospital, where he died from a heroin overdose, the outlet reported.

Officers recovered drugs, paraphernalia and a video from the Stafford home.

The footage was recorded by Walthall as her boyfriend was dying from the overdose, prosecutors said.

Walthall could be seen laughing as she sexually abused him then waiting at least 45 minutes before calling 911 for help, the Roanoke Times reported.

Her attorney argued that Walthall, who was also on drugs at the time, made the tape to show Dye later, in order to get him to quit using the substances, the outlet reported.

“It was done stupidly and wrongly, but there was no malice,” attorney Price Koch said.

But prosecutor Sandra Park rejected that argument, saying the delay in calling for help was inexcusable, the paper reported.

The second drug charge stemmed from an incident in which she gave a man drugs that caused him to overdose on Dec. 12, 2019, at a motel in Stafford, officials said.