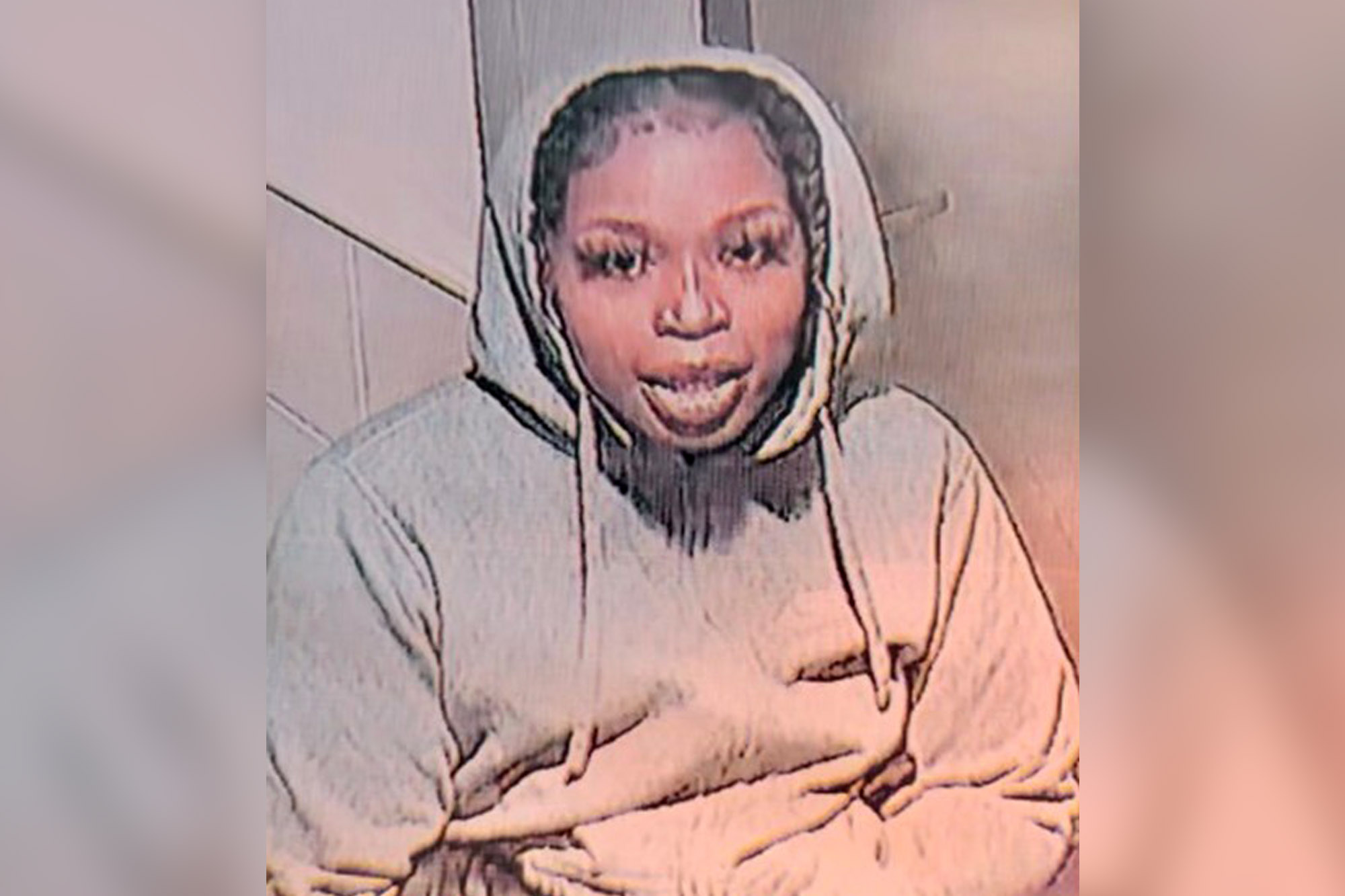 The NYPD is eager to speak to a woman who could help crack the case of a fatal Bronx shooting.

The deadly incident occurred Nov. 17 at around 2:20 a.m. when unknown individuals approached 36-year-old Dashan Carver on East 194th Street, near Marion Avenue in Fordham Manor, and shot him in the torso, police said.

The fatally wounded Carver, a Bronx resident, went by private means to St. Barnabas Hospital, where he later died.

Carver was one of 10 people shot across the city over that bloody two-day stretch, authorities said.

Police on Saturday released a surveillance photo of the wanted woman, taken in the vicinity of the crime scene.

“She appears to have accompanied the suspect in that incident,” an NYPD spokesman told The Post.

Anyone with information in regard to the identity of this individual is asked to call the NYPD’s Crime Stoppers Hotline at 1-800-577-TIPS (8477).

Jill Biden flubs her Spanish in speech to California farmers