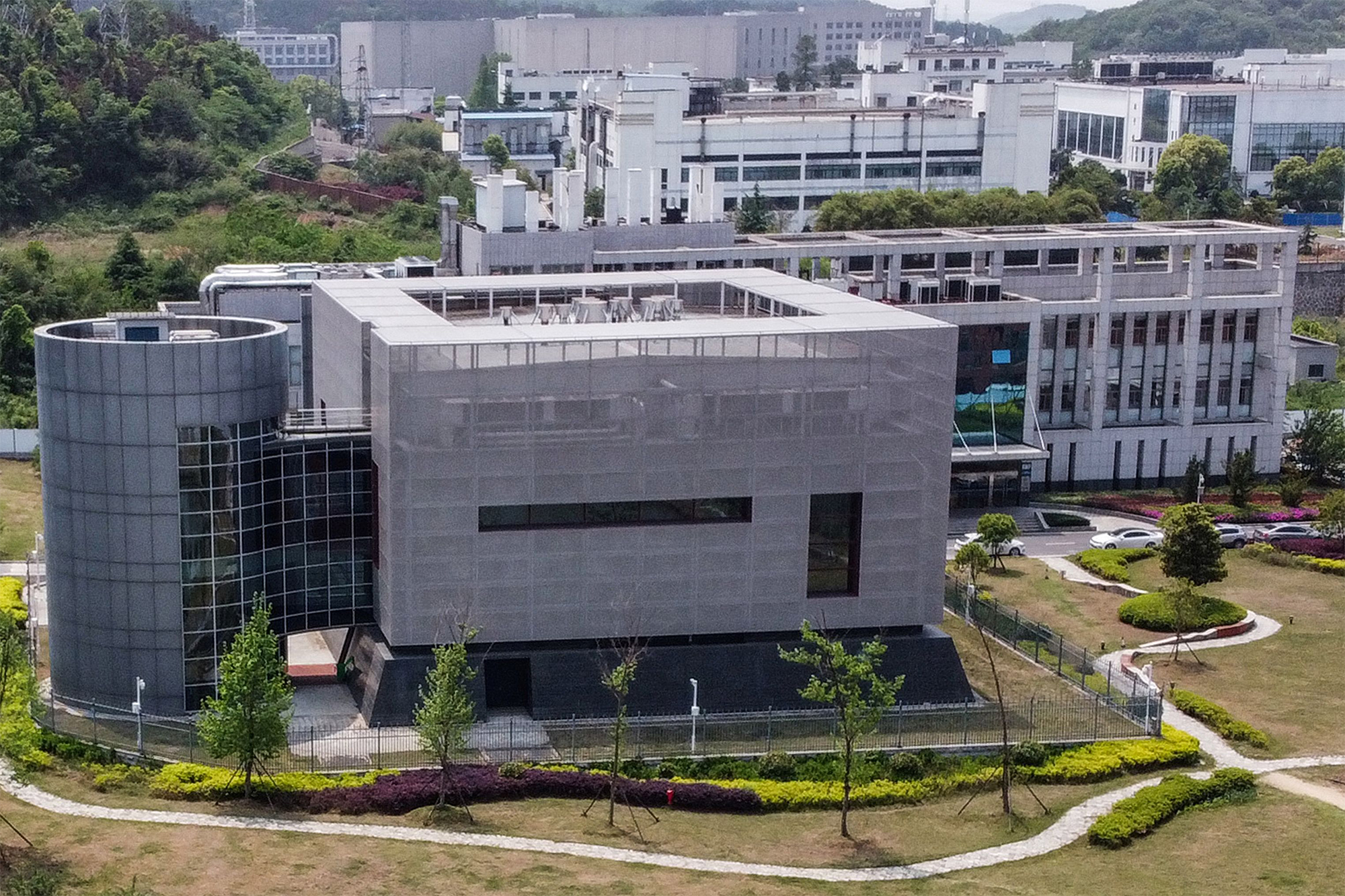 The Wuhan Institute of Virology remains the most likely source of the coronavirus pandemic, yet it is set to receive US taxpayer dollars for the next three years. Worse, the cash will fund more animal research.

The National Institutes of Health told the Daily Caller that the Wuhan lab has an active Foreign Assurance file that authorizes it for US funding until 2024. When the virus first broke out, the Wuhan Institute had reportedly been testing coronaviruses in bats with $600,000 of US funding routed via the nonprofit EcoHealth Alliance.

The NIH terminated that EcoHealth grant, with the promise to restore it if an independent investigation cleared the Wuhan Institute of involvement in the outbreak. Now a World Health Organization delegation tasked with investigating the lab has preliminarily concluded that a leak was “extremely unlikely,” which may let the contract resume. Never mind that the head of the WHO and the US State Department remain unwilling to rule out that possibility.

Here’s where it gets really swampy: Not only did the WHO delegation fail to do its own investigation, merely accepting reports from China’s government, the WHO team’s only American member happens to be the EcoHealth Alliance’s president, Peter Daszak — who demands that Washington unequivocally accept the delegation’s findings. (This also tells you how pathetic the whole WHO investigation was.)

Anthony Bellotti, who heads nonpartisan watchdog group White Coat Waste Project, called for EcoHealth to be stripped of funding and asked Congress to finally conduct a real investigation into how the pandemic really started.

If this grant goes ahead, you’ll know the Biden administration is committed to restoring Washington business-as-usual in all its disgusting ingloriousness.