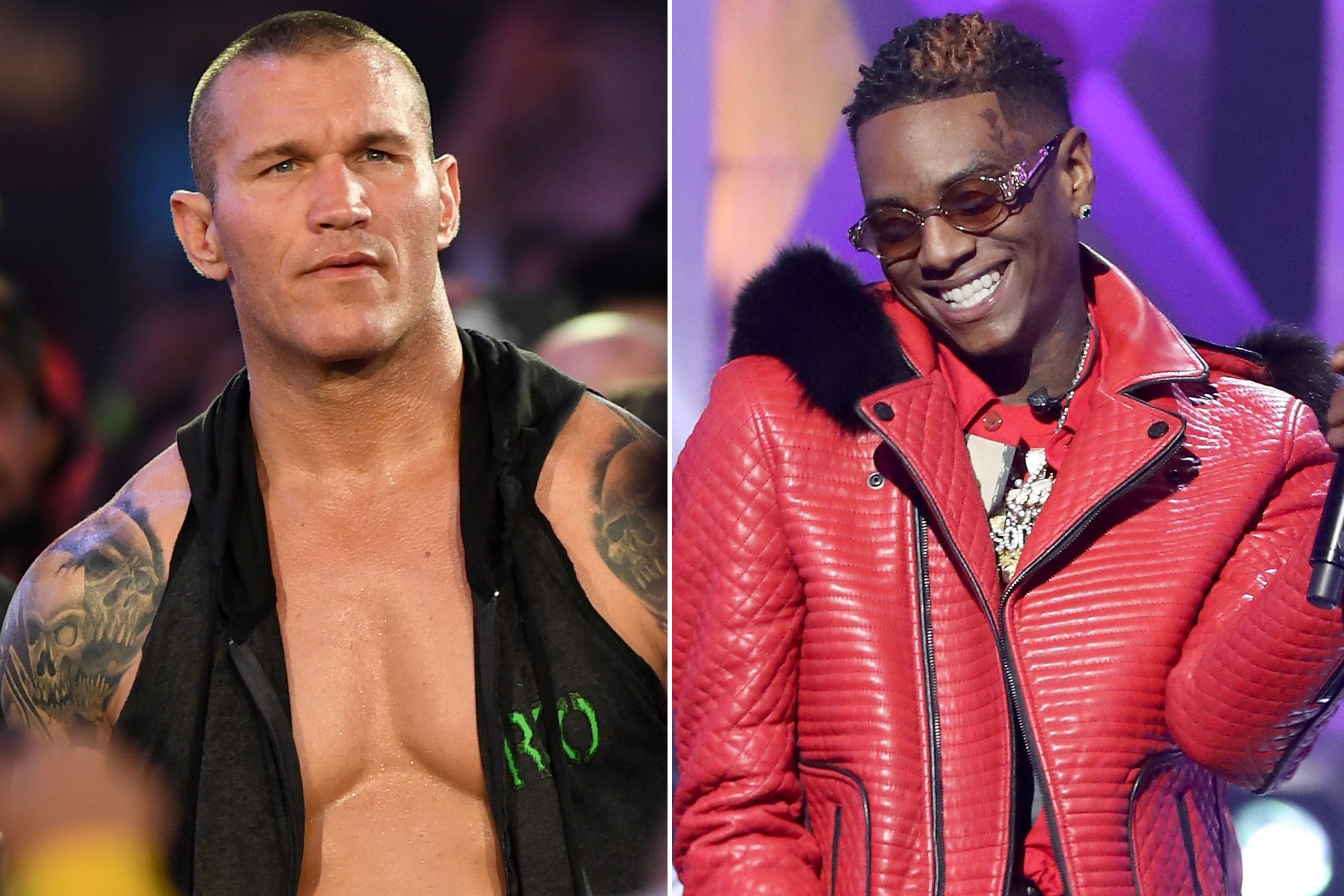 In professional wrestling, fake is a four-letter word.

So when rapper Soulja Boy recently wrote on Twitter “Rap game faker than WWE,” he started a firestorm that led to an intense Twitter beef between he and longtime WWE star Randy Orton.

“Fake? Dare this p—k to step up,” Orton wrote. “He dont like movies? Consider us actors that do stunts, without pads 200 days a year and don’t bitch when we get surgically repaired and come right back. Consider us 100 times tougher then anyone you’ve come across. Aint nuthin but a bitch ass.”

Orton then brought up Bad Bunny, who has been on WWE programming in recent weeks, saying Bunny would “beat the f–k” out of Soulja Boy.

“Because he’s seen our world. Respects it and knows what it takes and finds himself lucky to be a part of it,” Orton continued. “You wanna talk fake? Pawn that cheap ass chain and come work for it you one hit wonder ass mutha f–ka.”

Orton then pointed out that Soulja Boy’s big hit, “Crank That,” came out in 2007 while adding he’s a fan of rap.

“But you call what I do to survive, fake? F–k that. Come to my world and say that. Dare ya.”

Soulja Boy didn’t back down.

“If you mad because I spit facts just say that,” he replied. “What you do is FAKE and I stand on that. What I do is REAL. Come to your world? Lol welcome to Soulja World.”

Only one George Floyd family member allowed at trial: judge